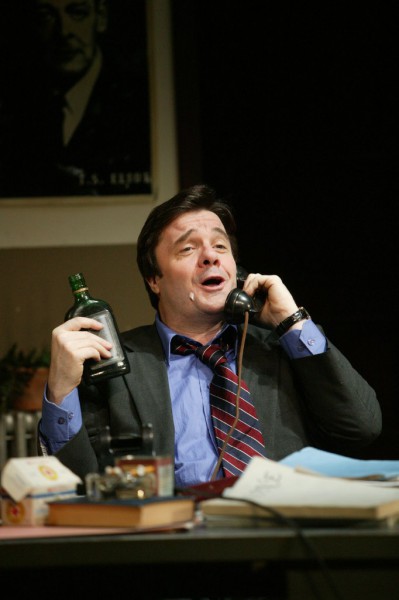 Nom de naissance Joseph Lane
Nationalité Etats-Unis
Naissance 3 février 1956 (67 ans) à Jersey City (Etats-Unis)
Récompenses Laurence Olivier Awards, Daytime Emmy Award
Nathan Lane (born Joseph Lane; February 3, 1956) is an American stage, film and television actor and writer. He is known for his roles as Albert in The Birdcage, Max Bialystock in the musical The Producers, Ernie Smuntz in MouseHunt, Nathan Detroit in Guys and Dolls, Pseudolus in A Funny Thing Happened on the Way to the Forum, his voice work in Stuart Little and The Lion King, and his recurring roles on Modern Family and The Good Wife. In 2006, Lane received a star on the Hollywood Walk of Fame, and in 2008, he was inducted into the American Theatre Hall of Fame.

A reporter for Us Weekly once asked Lane if he was gay; he replied, "I'm 40, single and work a lot in the musical theater. You do the math." When, at age 21, he told his mother he was gay, she replied, "I would rather you were dead," to which he replied, "I knew you'd understand." Lane, who came out officially after the death of Matthew Shepard, has been a long-time board member of and fundraiser for Broadway Cares/Equity Fights AIDS, and has been honored by the Human Rights Campaign, Gay & Lesbian Alliance Against Defamation, and The Trevor Project for his work in the LGBT community. Lane resides in New York City with long-time partner Devlin Elliott. 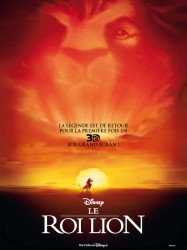 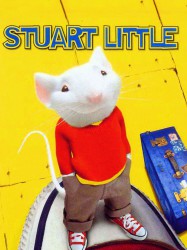 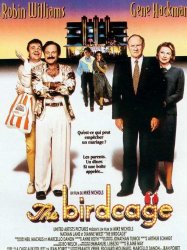 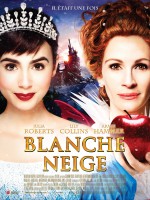 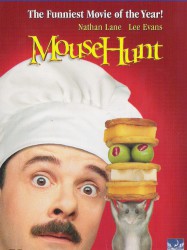 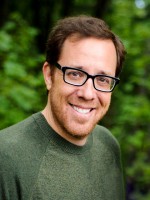 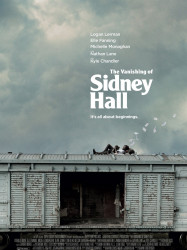 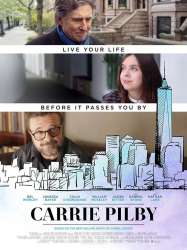 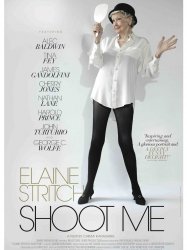 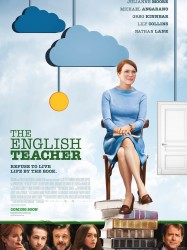 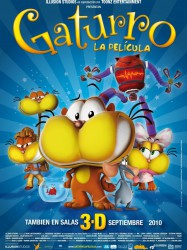 Gaturro is a mischievous cat that wants to conquer Agatha, the kitten of his life, but every time he tries to conquer, Max stands. Agatha is impressed with Max because Max has things are better than they have Gaturro. Agatha asks Gaturro how the cat in his life and imagines him, Max always wins. Then Agatha tells Gaturro that marrying Max and it did not please Gaturro.
Déjà vu ?
J'adore 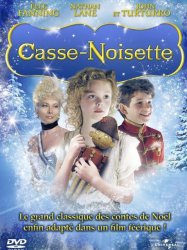 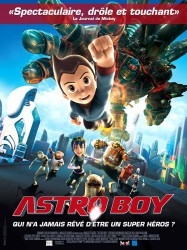 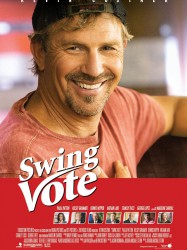 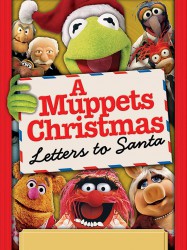 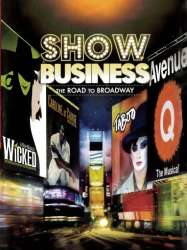 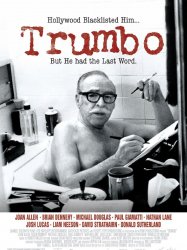 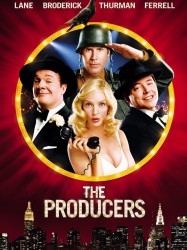 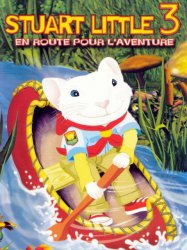