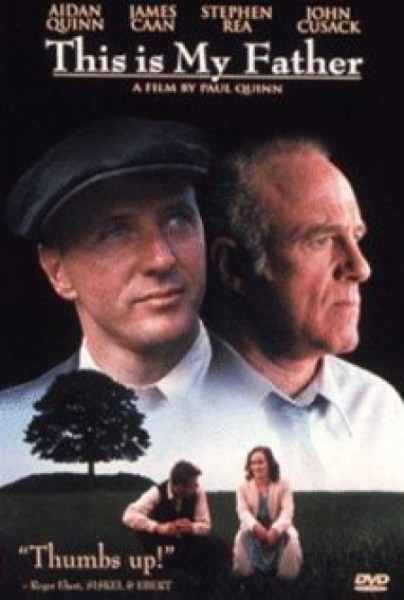 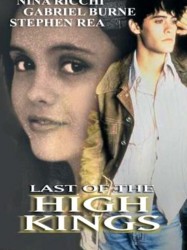 It is 1977, Dublin rocks to the music of Thin Lizzy and the world is stunned by the death of Elvis Presley. Frankie (Leto), caught between acne and adulthood, has just completed his final exams in school. Convinced he will fail, he survives the summer organising a beach party, having lustful thoughts about two girls he believes are unobtainable and fending off the advances from a visiting American family friend, all whilst coping with his oddball family.
Déjà vu ?
J'adore 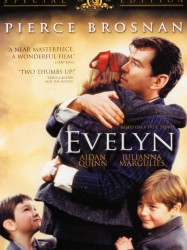 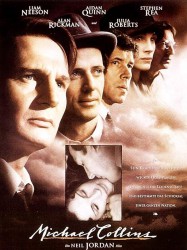 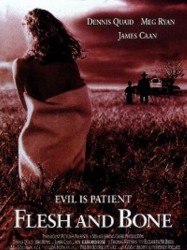 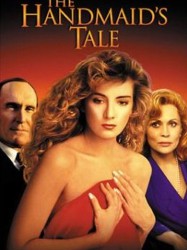 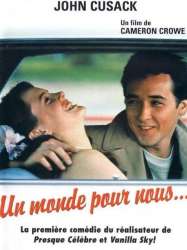 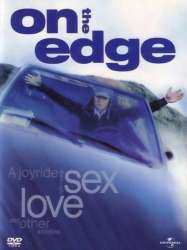 Within a space of 24 hours, Jonathan Breech (Murphy) attends his father's funeral, gets high, steals a car, picks up someone else's girlfriend, dumps her on the side of the road and then drives himself off a cliff. Having suffered no more than a broken finger, he is faced with either a spell in prison or a stay in a psychiatric hospital. Donning blinkers and pyjamas, he puts himself into the care of Dr Figure (Rea), making it clear he's there for a holiday and not an evaluation. But as Jonathan reluctantly agrees to attend Dr Figure's therapy sessions, and comes into contact with fellow patients Rachel (Vessey) and Toby (Jackson), he begins to rethink his attitude on life.
Déjà vu ?
J'adore 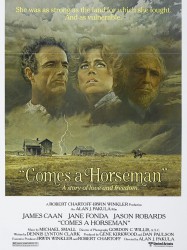 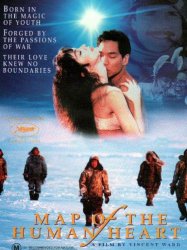 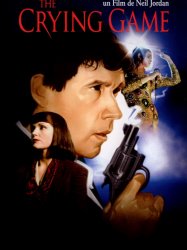