Ward was born and raised in Saint John, New Brunswick and graduated from Saint Malachy's Memorial High School in the class of 1958, and then in 1963 from St. Thomas College in Chatham, New Brunswick.

He appeared on the very first episode of Laverne & Shirley as Tad Schotz, but is most noted for playing Ferris Bueller's father in Ferris Bueller's Day Off (1986). Following production of the movie, he was married to Cindy Pickett, who happened to be his wife in the movie. Since then, they both live separate lives, but have two children together. In 1990, Ward was cast as Jim Walsh in the pilot of the show Beverly Hills, 90210. Producers later recast the role and his scenes were cut and reshot with James Eckhouse instead. In 2001 he made a cameo appearance in the movie Not Another Teen Movie as Mr. Wyler, spoofing his role in Ferris Bueller's Day Off. Ward also played a minor role in Planes, Trains, and Automobiles (1987) as John, one of the marketers.

He continues to act in both films and television. 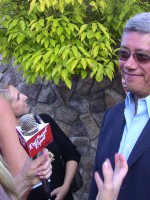 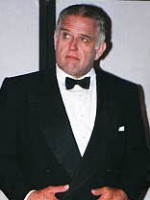 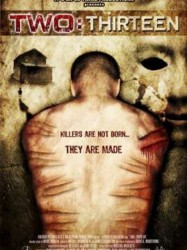 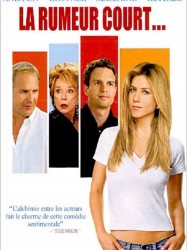 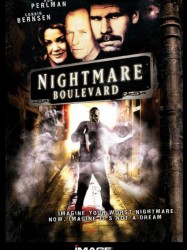 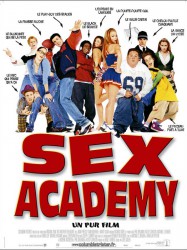 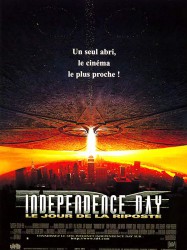 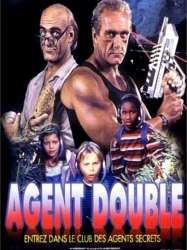 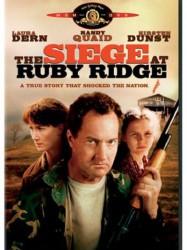 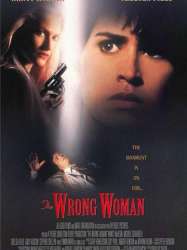 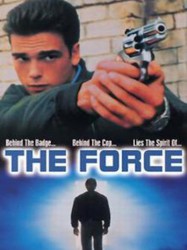 Cal Warner (Jason Gedrick) is a rookie police officer who has frightening nightmares after his friend and fellow police officer, Des Flynn (Gary Hudson), is killed under suspicious circumstances: the soul of Des enters into the body of Cal in order to seek revenge for his murder.
Déjà vu ?
J'adore 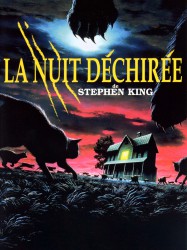 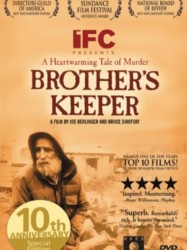 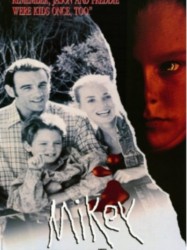 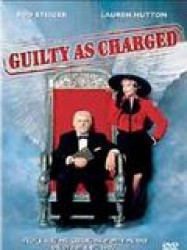 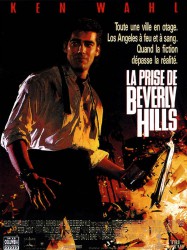 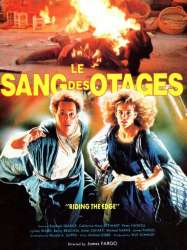