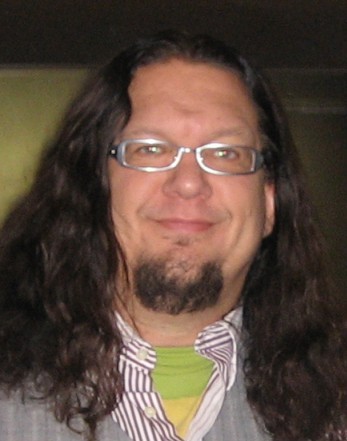 Jillette says that he has an addictive personality, and claims to have never had "so much as a puff of marijuana or a drop of alcohol" because he does not trust himself to do it in moderation. However, he is an advocate of the legalization of all drugs and discontinuing the War on Drugs.

Jillette is an atheist, libertarian (he has stated that he may consider himself to be an anarcho-capitalist), and skeptic, as well as an adherent to Ayn Rand's Objectivist philosophy, as stated on his Penn Says podcast. Jillette is a Fellow at the libertarian think tank, the Cato Institute, and has stated that he "always" votes Libertarian. In January 2007, Jillette took the "Blasphemy Challenge" offered by the Rational Response Squad and publicly denied the existence of a holy spirit.
His cars' license plates read "atheist", "nogod", and "godless". "Strangely enough, they wouldn't give me 'Infidel,'" he says.

From 1987-1989, Jillette provided financial support to Half Japanese members David and Jad Fair for their record label 50 Skidillion Watts. This allowed the band to release the albums "Music to Strip By", "The Band that Would be King" and "Charmed Life". When asked about his assistance Jillette said, "anybody who listens to Half Jap becomes a fan."

In 2005 he wrote and read an essay for National Public Radio claiming that he was "beyond atheism. Atheism is not believing in God ... I believe there is no God." His atheism, he has explained, has informed every aspect of his life and thoughts, and as such is as crucial to him as theistic beliefs are to the devout. Jillette encourages open discussion, debate, and proselytizing on the issue of God's existence, believing that the issue is too important for opinions about it to remain private. Jillette does not, however, dismiss all who do believe in God: A 2008 edition of his Penn Says podcast expresses his appreciation for a fan who brought him the gift of a pocket Gideon Bible after a performance because he realized that this individual sincerely cared enough about him to try to help him.

Jillette once stated that there is not enough information to make an informed decision on global warming, that his gut told him it was not real, but his mind said that he can't prove it. He later clarified his feelings on the issue in an interview with the American Humanist Association, saying "the preponderance of information seems to be there is climate change and it is anthropogenic."

He endorsed Gary Johnson for U.S. President in 2012.

Jillette is a collector and connoisseur of song poems.

In December 2014, Jillette's blood pressure landed him in the hospital. By his birthday, March 5, 2015, he had lost 105 pounds. He follows Dr. Joel Fuhrman's Nutritarian diet, which means that he eats no animal products, no processed grains, and no added sugar or salt.

Jillette is married to Emily Jillette, and they have two children, Zolten and Moxie CrimeFighter.


Red fingernail
Speculation arises from Jillette's red fingernail on his left hand. From the FAQ from Penn & Teller's official website, there are three common answers:


It means he once shot a man for asking personal questions.
When Jillette first began performing, his mother told him to get a manicure because people would be looking at his hands. In response to this, he had all of his nails painted red as a joke. The one remaining red fingernail is in memory of his mother.
It's just cool and can also sometimes provide excellent misdirection.
In several posts on Twitter in direct response to questions about his red fingernail, Penn states "People are asking about my fingernail. Wear my Dad's ring and my Mom's nail polish. Just for remembrance and respect." The color he uses is Jelly Apple Red (#054) by Essie. Jillette told Skepticality in 2012 that he was considering changing the meaning of the red nail polish, telling his daughter it is for her. During his appearance on the Chopped Tournament of Stars (2014), he effectively told the story of his mother suggesting he get a manicure for the reasons stated above, and said that he kept it in respect for her. 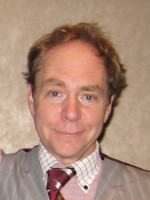 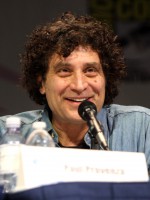 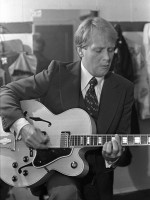 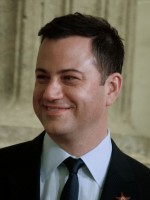 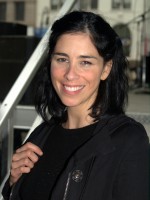 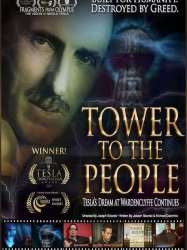 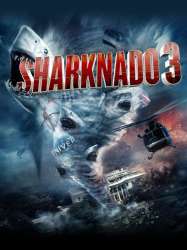 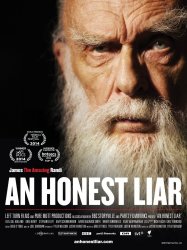 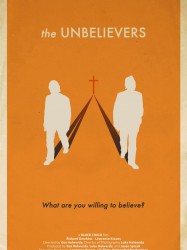 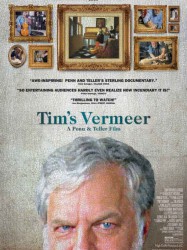 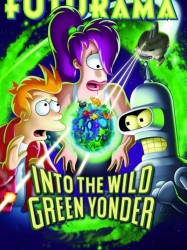 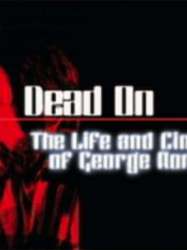 Nails' documentary, Dead On: The Life and Cinema of George A. Romero will go over Romero’s body of film work as it stands to date. The film will also examine a number of aspects of George's work, working method, and association with the independent and Hollywood film communities. Among the interviewees are Dennis Hopper, Ed Harris, Stephen King, John Carpenter, Dario Argento, Danny Boyle, John Waters, Quentin Tarantino, Richard Linklater, Penn Jillette, Roger Ebert and Tom Savini. Dead On will investigate Romero's lifelong fascination with making films.
Déjà vu ?
J'adore 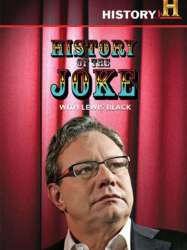 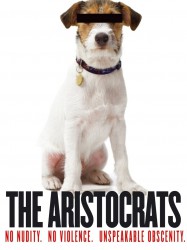 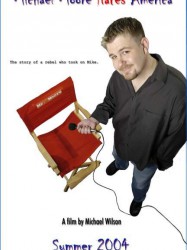 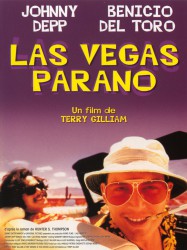 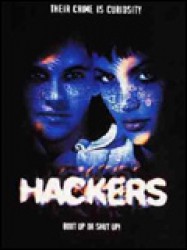