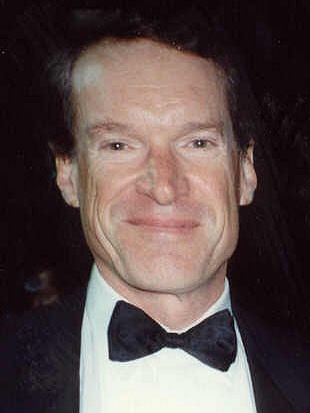 Born in St. Paul, Minnesota, Kimbrough has extensive stage experience. In the late 1960s and early 1970s, Kimbrough and his first wife, Mary Jane were part of the resident company of the Milwaukee Repertory Theatre where they appeared in such plays as Feydeau's "Cat Among the Pigeons" and Jules Feiffer's "The White House Murder Case." In 1971, he was nominated for a Tony for best featured actor in a musical as Harry in Stephen Sondheim's Company. In 1984, he performed in the original Broadway cast of Sondheim's Sunday in the Park with George. He starred in the original Off-Broadway production of A.R. Gurney's comedy Sylvia in 1985.

Around 1976-1977, he did the Chef Boyardee Spaghetti & Meatballs commercial.

In 1988, Kimbrough was cast as Jim Dial, a veteran network news anchor with the integrity and experience of an Edward R. Murrow or Walter Cronkite, on the CBS sitcom Murphy Brown. The series ran for 247 episodes over ten seasons, scoring 17 Emmy Awards and three Golden Globes. Mr. Kimbrough was nominated for an Emmy for Outstanding Supporting Actor in a Comedy Series in 1990.

He is married to actress and fellow Company cast mate Beth Howland, known for her television work as Vera Louise Gorman-Novak on the sitcom Alice. He studied theater and drama at Indiana University Bloomington, and graduated in 1958. To younger audiences, he is probably best known for supplying the voice of Victor, the most mature gargoyle in Disney's 1996 animated feature The Hunchback of Notre Dame, a role he reprised in its direct-to-video sequel, The Hunchback of Notre Dame II and Kingdom Hearts 3D: Dream Drop Distance.

Kimbrough is part of the cast of the Roundabout Theater Company's 2012 Broadway revival of Mary Chase's Pulitzer prize-winning play Harvey playing William R. Chumley, M.D., with Jim Parsons in the lead as Elwood P. Dowd. The show is scheduled to run from June 14 to August 5, 2012 at New York's Studio 54 Theatre. 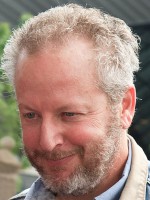 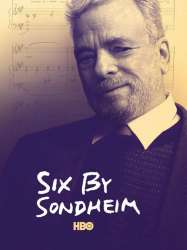 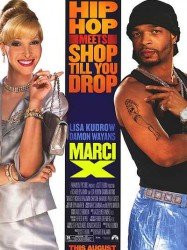 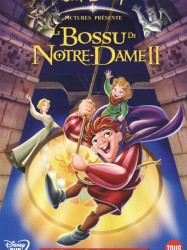 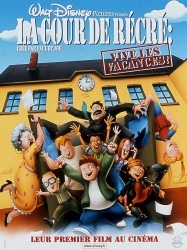 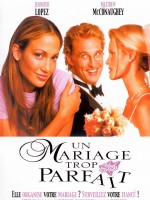 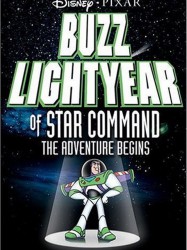 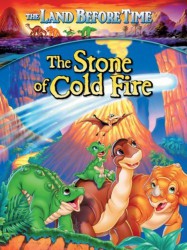 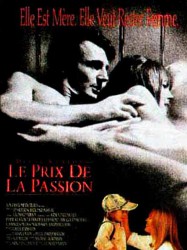 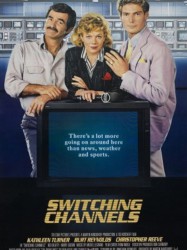 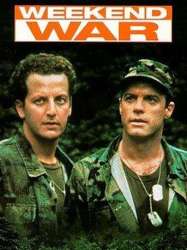 The plot concerns a rag-tag group of U.S. Army reservists who are deployed to Honduras to build a runway. After an intervention by the U.S. Embassy, the crew are then sent to a dangerous nearby village to repair a bridge. The title comes from his character's death scene where he shouts "Two tours in 'Nam I never get hit. This is a lousy weekend war!"
Déjà vu ?
J'adore 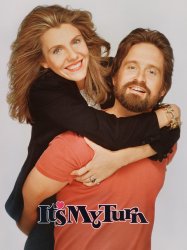 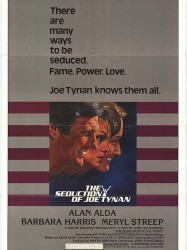 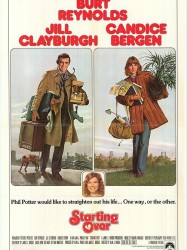 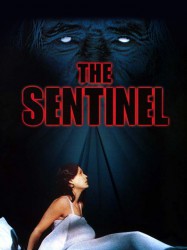