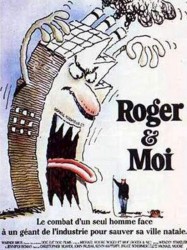 Celsius 41.11 defends Bush against five of the arguments advanced by Fahrenheit 9/11 and additionally criticizes John Kerry, arguing that his opposition to the Vietnam war and his military service in that same war are contradictory positions. The opening images of the film are of the second plane hitting the World Trade Center on September 11. The film then moves to clips of the demonstrations against the war in Iraq, including an interview with an unnamed protester who says she would be happy to live under a dictatorship if the ruler provided universal health care. The next segment shows images of dead children.
Déjà vu ?
J'adore