Scott Wickware is a Canadian actor and voice actor. He is mostly known for his performances in the TV Series Goosebumps, as the voice of the Haunted Mask, and also portrayed as the Masked Mutant in Attack of the Mutant. Over his career, he has acted in many television series and movies, most of them Canadian. In most of his 90 and more television series or movie roles, Wickware has either played a policeman, military officer, detective or security guard, making him, in a way, a unique actor. In the 2006 film Love Thy Neighbor he plays a soccer coach. 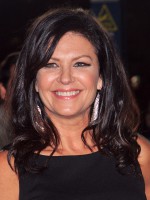 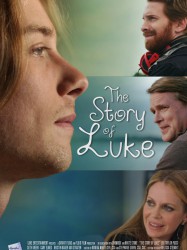 Abandoned as a child by his mother because of his autism, Luke was raised by his grandparents who offered him a loving but sheltered upbringing. When his grandmother suddenly dies, Luke, now 25, and his senile grandpa Jonas are forced to move in with "the relatives": uncle Paul, aunt Cindy and cousins Brad and Megan. The adjustment is difficult for everybody and grandpa Jonas is soon moved to a nursing home, not before leaving Luke with his final coherent words: “Get a job. Find a girl. Live your own life. Be a man!” Although his dysfunctional relatives don't know what to do with him, Luke now has a mission.
Déjà vu ?
J'adore 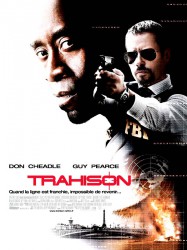 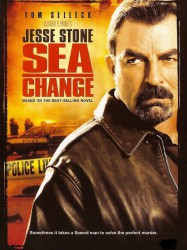 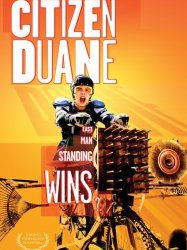 Duane Balfour (Douglas Smith) was born into a family of misfortune, in the prairie town of Ridgeburg. After losing a high school election against his enemy Chad, he decides to run for mayor against Chad's grandmother—Ridgeburg's Mayor Milton (Rosemary Dunsmore), who has been the incumbent for a ridiculously long time. Duane and a homeless man are the only two competing with Mayor Milton.
Déjà vu ?
J'adore 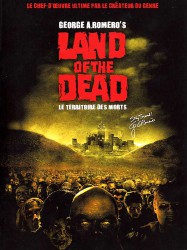 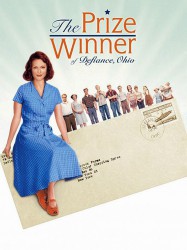 The Prize Winner of Defiance, Ohio is based on the true story of housewife Evelyn Ryan, who helped support her husband and ten children by winning jingle-writing contests.
Déjà vu ?
J'adore 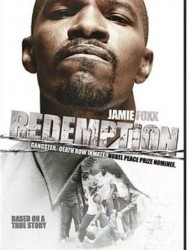 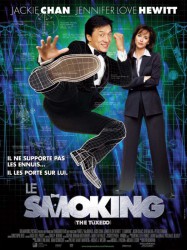 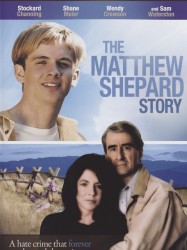 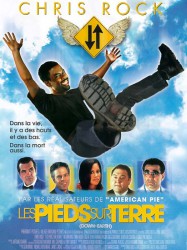 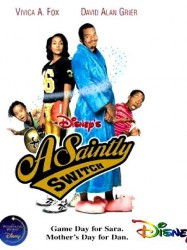 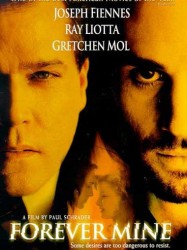 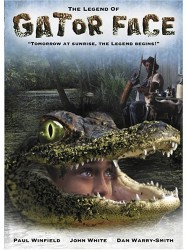 Two friends, Danny (John White), and Phil (Dan Warry-Smith) live in a Mississippi town near a swamp. There is a local legend of a swamp-dwelling creature called "Gator Face". They construct a Gator Face costume by modifying a wetsuit. After scaring most of the townsfolk, the pranks make national news, drawing the attention of the National Guard. Danny soon discovers that Gator Face is real and friendly. After Danny, along with his friends Phil and Angel (Charlotte Sullivan), saves Gator Face from a trap, they realize that Gator Face is protecting the swamps. Danny learns that the National Guard will kill Gator Face if he is caught so the three friends resolve to save the monster. Danny's older brother Chip (Gordon Michael Woolvett) shoots at Danny (while Danny is dressed as Gator Face) with a flare gun and misses when Danny flees into a nearby building. The townsfolk think Danny is the real Gator Face and burns the building with Danny in it, the real Gator Face jumps in and saves Danny but is himself shot. Yet the swamp won't let its defender die, so the fog heals Gator Face and the day is saved.
Déjà vu ?
J'adore 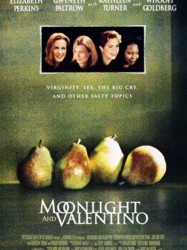