Mhamed Arezki was born in Paris, France in 1984. His mother was of Kabyle decent and worked as a nanny. His father was a chef. Mhamed always dreamed of being an actor. At the age of seventeen he quit school and started participating in various acting courses. His mother, knowing this was what her son wanted to do most, was very encouraging. At the end of a five day course in film and theater acting, he was spotted by an agent who then brought him to a casting call. "I know, I have a lot of luck," He told Le Parisien in 2009. 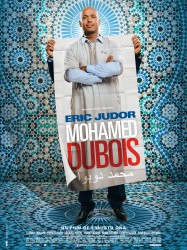 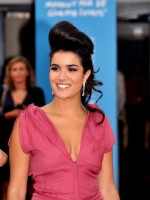 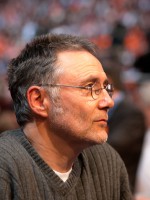 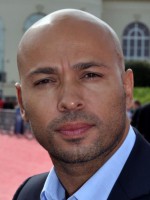 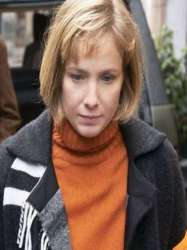 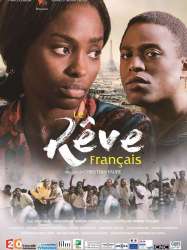 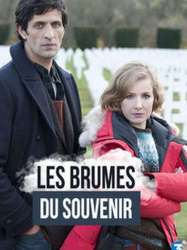 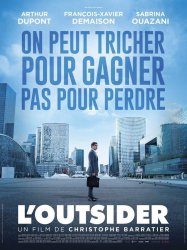 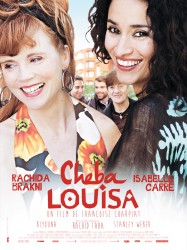 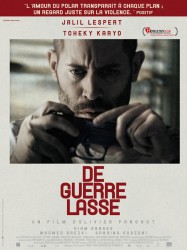 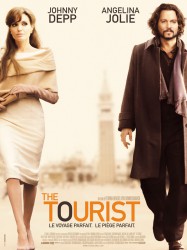 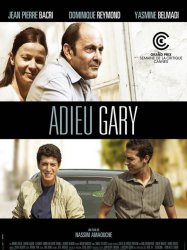 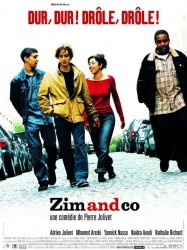