LeGault was born May 2, 1937 in Chicago, Illinois, the son of Mary Jean (née Kovachevich) and Ernest Legault. His father was from Moose Creek in Ontario, Canada. LeGault's father, Ernest, was French-Canadian, while his mother, Mary, was born in Illinois, the daughter of immigrants from the former Yugoslavia and Austria-Hungary. The family was poor. He lived in an orphanage for a time between his dad's death when Lance was 4 and when his mother remarried. He started working at 11, and was fired from the railroad at 13 when they discovered he was not 18 as he'd said. He grew up in Chillicothe, Illinois and graduated from Chillicothe Township High School in 1955, later earning a bachelor's degree in Business Administration from The Municipal University of Wichita, Kansas. He was married and had four children. 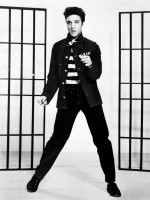 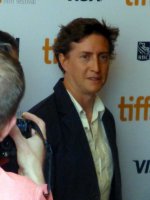 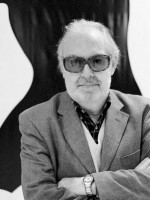 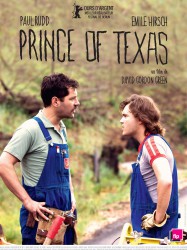 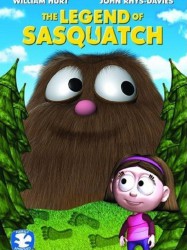 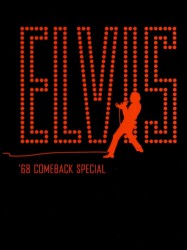 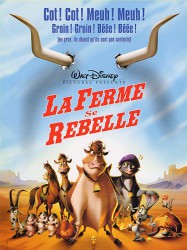 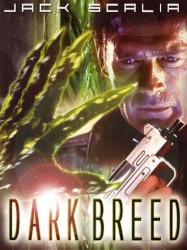 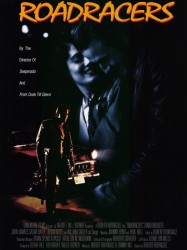 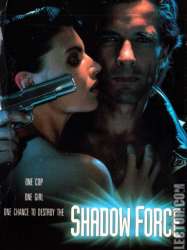 In the fictional town of Norman, close to San Antonio, the local police is composed of professional assassins. With one exception, the police chief down to the dispatcher are all on the payroll of a local racketeer who makes use of these paid killers to dispose of zealous law enforcement officials are opposed to his operations. When the last remaining honourable member of the force, (Glenn Corbett) is killed, his brother-in-law (Dirk Benedict), a homicide detective from an unidentified city in Kansas begins an investigation of his own.
Déjà vu ?
J'adore 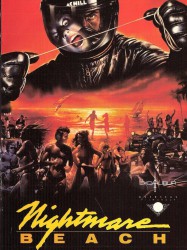 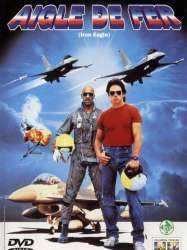 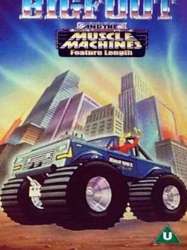 The story is about five people who run a public monster truck show led by Yank Justice, driver of Bigfoot. The other members of the show include Red & Redder (twin sisters who drive Black Gold), Professor Dee (driver of the Orange Blossom Special), and Close McCall (driver of War Lord). A young woman named Jennifer McGraw steals an ancient map that leads to the Fountain of Youth in Florida by a group of terrorists led by an elderly billionaire named Adrian Ravenscroft (a.k.a. "Mr. Big"), and they are attempting to retrieve the map from her. Ravenscroft hires a couple of workers who helped him try to get the map back named Ernie Slye and Ravenscroft's limousine chauffeur. This band of criminals chases Yank Justice and his friends across the United States and try to kill them.
Déjà vu ?
J'adore 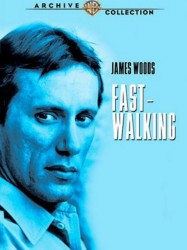 Frank Miniver, aka Fast-Walking, is a corrupt but lovable Oregon state prison guard. Not the most obliging or honest of public servants, he smokes and peddles marijuana and compliments his meager salary by running prostitutes for Mexican laborers out of his cousin Evie's convenience store.
Déjà vu ?
J'adore 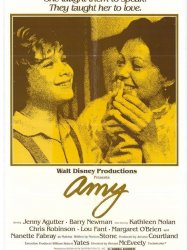 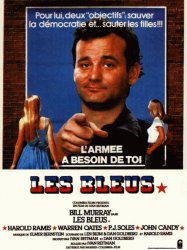 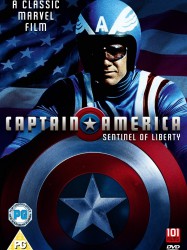