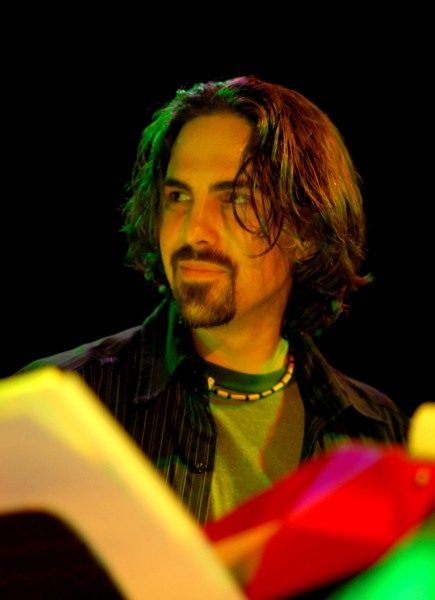 Nationalité Etats-Unis
Naissance 17 février 1979 (41 ans) à Fort Lauderdale (Etats-Unis)
Bear McCreary (born 17 February 1979) is an American composer and musician living in Los Angeles, California. He is best known for his work on the re-imagined Battlestar Galactica television series and for the TV series The Walking Dead. McCreary won an Emmy for his main title of Da Vinci's Demons.

McCreary was born in Fort Lauderdale, Florida, and spent most of his formative years in Bellingham, Washington. He is the son of author Laura Kalpakian and professor Jay McCreary of University of Hawaii. He is of Irish and Armenian descent.

McCreary earned degrees in Composition and Recording Arts from the USC Thornton School of Music, and is a classically trained pianist and self-taught accordionist. He studied under the renowned film score composer Elmer Bernstein during which time he reconstructed and re-orchestrated Bernstein's 1963 score for Kings of the Sun. Their collaboration allowed for the complete score to be available as a soundtrack album for the first time in forty years.

He has also directed and produced several music videos for his brother Brendan McCreary's band, Young Beautiful in a Hurry.

McCreary is married to singer/songwriter Raya Yarbrough, with whom he worked on the music of Battlestar Galactica, Defiance, Da Vinci's Demons, and several other projects. 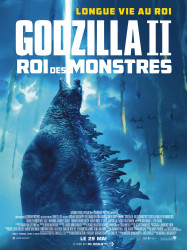 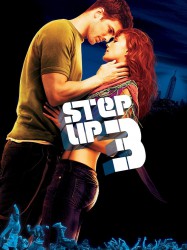 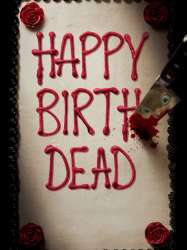 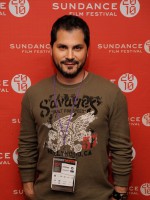 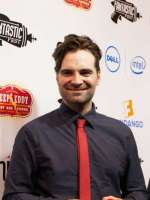 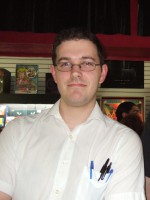 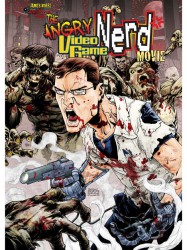 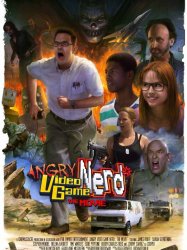 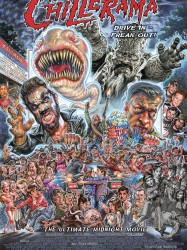 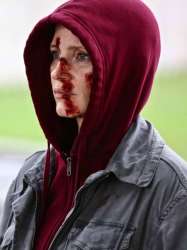 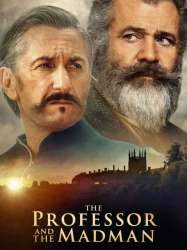 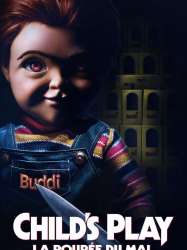 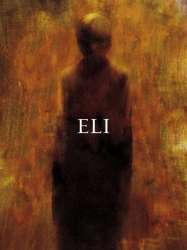 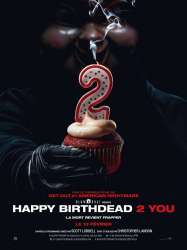 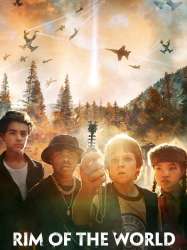 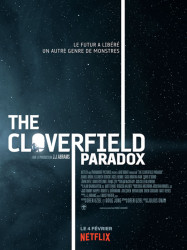 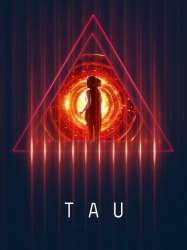 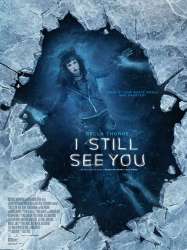 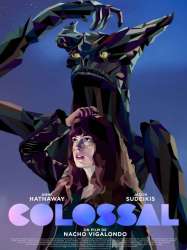