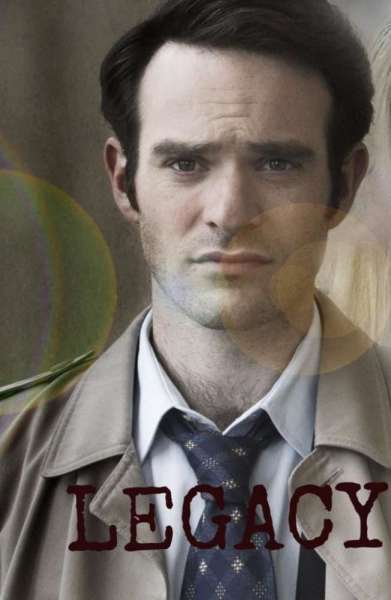 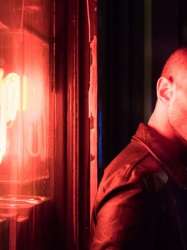 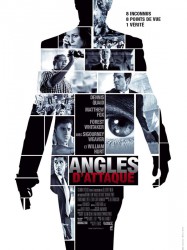 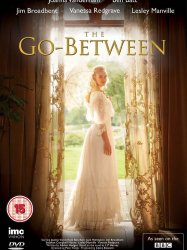 Leo, an elderly man, is travelling back to the place where he spent the summer of 1900 as the guest of a much wealthier school friend, Marcus Maudsley. On his journey he recalls the events surrounding his original visit, during which he had celebrated his thirteenth birthday and also become besotted with his friend’s older sister Marian, whose family strongly hoped that she would marry local aristocrat Viscount Trimingham.
Déjà vu ?
J'adore 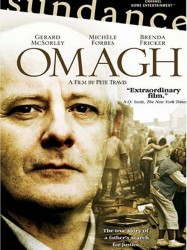 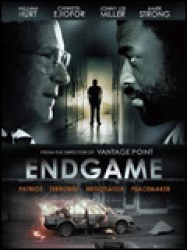 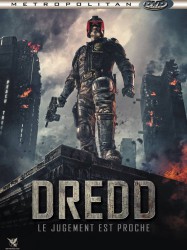 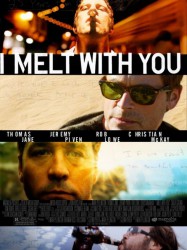 Former college friends—Ron (Jeremy Piven), Jonathan (Rob Lowe), Richard (Thomas Jane), and Tim (Christian McKay) reunite in Big Sur during Spring break to celebrate Tim's 44th birthday. Each of the men enjoy some degree of professional success but are unfulfilled with their lives: Ron is a rich stockbroker, but is currently facing indictment from the SEC for embezzlement. Jonathan runs a successful medical practice, but all of his patients are wealthy drug addicts, he and his wife are divorced, and their young son identifies more with his mother's new husband than with Jonathan. Richard is a published author, but he has only written one book and now teaches high school English. Tim, an open bisexual, was until 5 years ago living in a happy relationship with a man, until accidentally causing the fatal car crash that killed his boyfriend and his sister, Jill.
Déjà vu ?
J'adore 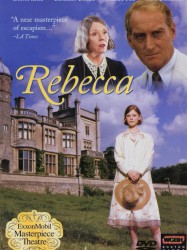 While vacationing in Monte Carlo in 1927, Maxim de Winter meets the young and somewhat naive British companion of Mrs. Van Hopper, a typical Ugly American whose bout of influenza frees the girl – who, as in the original novel, is never identified by name – to spend time with the wealthy widower. When Mrs. Van Hopper announces plans to return to New York City, Max proposes to the girl and brings her to his Cornwall coast estate known as Manderley. There a large household staff is supervised by Mrs. Danvers, who was devoted to Max's first wife Rebecca, the victim of a sailing accident some ten months before, whose battered body was discovered forty miles up the coast and identified by her distraught husband.
Déjà vu ?
J'adore 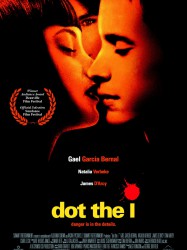 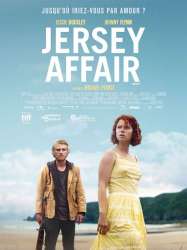