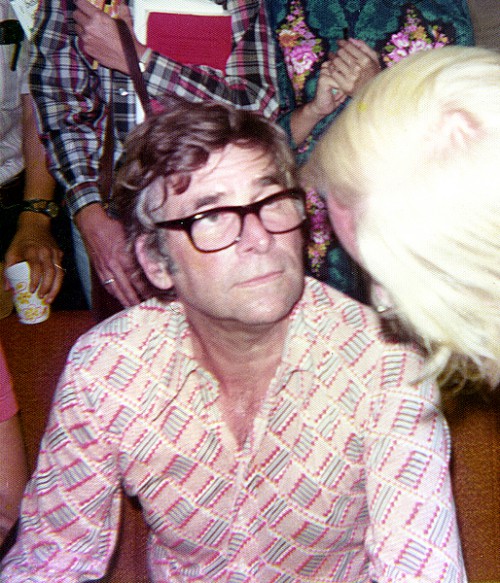 As a freelance writer, Roddenberry wrote scripts for Highway Patrol, Have Gun–Will Travel, and other series, before creating and producing his own television series The Lieutenant. In 1964, Roddenberry created Star Trek, which premiered in 1966 and ran for three seasons before being canceled. Syndication of Star Trek led to increasing popularity, and Roddenberry continued to create, produce, and consult on the Star Trek films and the television series Star Trek: The Next Generation until his death. In 1985 he became the first TV writer with a star on the Hollywood Walk of Fame and he was later inducted by both the Science Fiction Hall of Fame and the Academy of Television Arts & Sciences Hall of Fame. Years after his death, Roddenberry was one of the first humans to have his ashes carried aloft as into space (without success). 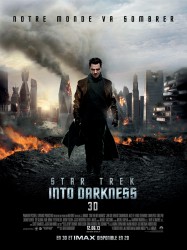 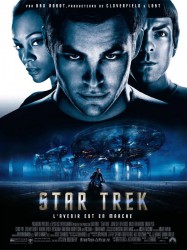 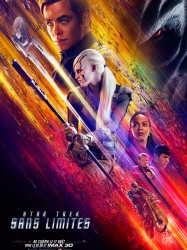 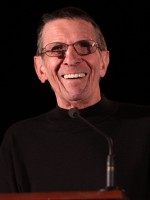 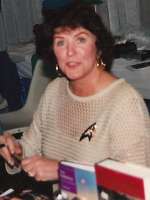 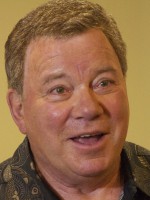 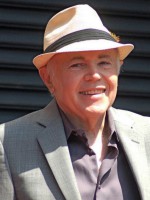 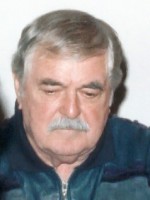 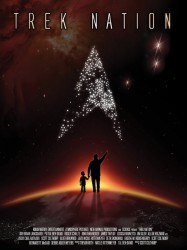 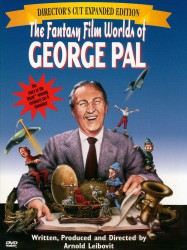 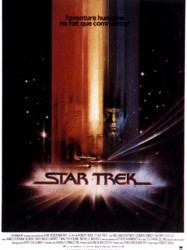 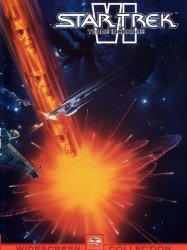 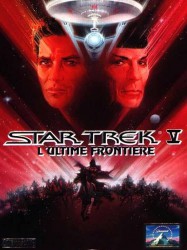 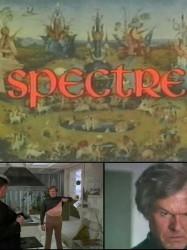 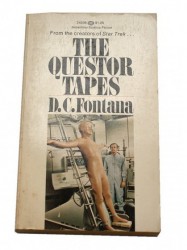 Project Questor is the brainchild of the genius Dr. Emil Vaslovik, a Nobel laureate. Vaslovik had developed plans to build a super-human android. A team of the world's foremost experts is able to build the android, even though they do not understand the components with which they are working — they are only able to follow the instructions, and install the parts, left by Vaslovik, who has disappeared. Attempts to decode the programming tape were worse than merely unsuccessful—they also erased approximately half of the tape's contents. They decide to substitute their own programming, over the objections of Jerome "Jerry" Robinson (Mike Farrell), the only team member who had actually worked with Dr. Vaslovik. He is overruled by the head of the project, Geoffrey Darrow (John Vernon). When the android's body has been finished, the new tape is loaded, but with no apparent results. In desperation, Robinson persuades Darrow to allow Vaslovik's tape — what remains of it — to be loaded. Again, the team is disappointed, as there appears to be no response.
Déjà vu ?
J'adore 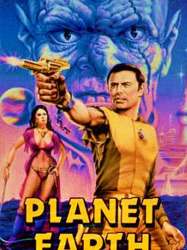 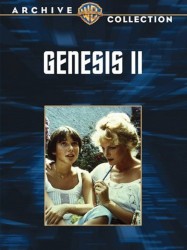 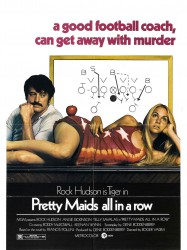 The five-year mission seen in The Original Series has finished, and the crew has moved on from the Enterprise. Captain James T. Kirk has been promoted to Admiral, Doctor Leonard McCoy has left Starfleet to become a veterinarian while other members of the crew have been given desk jobs. This has led engineer Montgomery Scott to become an alcoholic through boredom. Spock had returned to the planet Vulcan where he was seeking to control his human half.
Résultats 1 à 15 sur 23
12Page suivante >