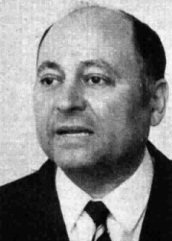 Born in Naples, Pazzaglia graduated in direction at the Centro Sperimentale di Cinematografia in Rome. He entered the film industry as assistant director and screenwriter, specializing in adventure and comedy films. Pazzaglia made his directional debut with L'onorata società, starring the comedy duo Franco Franchi and Ciccio Ingrassia, who he also directed in Farfallon. After some years of hyatus, Pazzaglia got a personal success thanks to his participation to the Renzo Arbore's variety show Quelli della notte. He later reprised his film activities, collaborating to the screenplays of some films by Luciano De Crescenzo and writing, directing and also starring in his last film, Separati in casa. 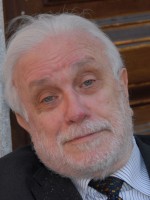 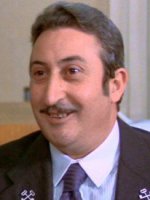 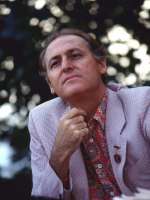 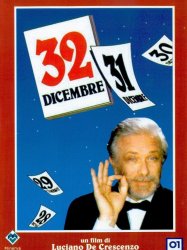 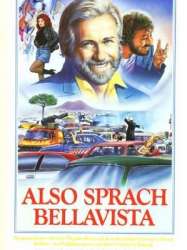 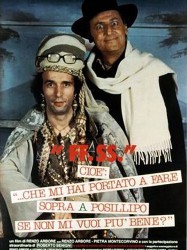 The film begins with Renzo Arbore and Luciano De Crescenzo driving in Rome, while discussing an original idea for a new movie. They pass under the window of real-life filmmaker Federico Fellini, who is writing a screenplay entitled F.F.S.S (Federico Fellini Sud Story). A wind causes the screenplay to fall to the road below, and the two pick it up and decide to use Fellini's ideas themselves. 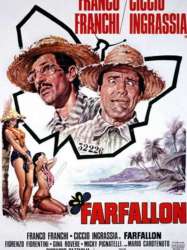 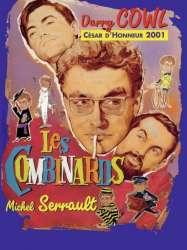 Italy, 1700: Franco is the illegitimate son of a pirate died at sea, and now he works as a waiter in a tavern. Ciccio is an unfortunate pirate who tries to bring up his image as that of a great bloody killer. The two meet in a ship, where Franco discovers a map where there are directions to a mysterious island, where there's buried the treasure of the notorious pirate Flint. Ciccio then proposes to recruit a crew, and so doesn't realize that between the hubs and the people of the sea enters the dreaded pirate Blackbeard, who's seeking revenge, because years ago he helped Flint earning the coveted treasure...
Déjà vu ?
J'adore 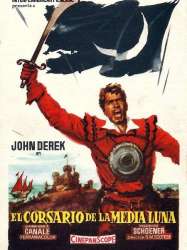 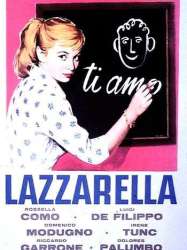 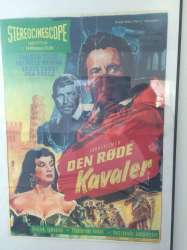 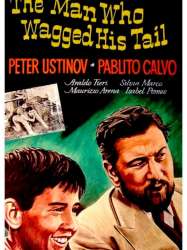