Born and raised in Cork, Ireland, Walsh was raised in a Catholic household, and had no intention of becoming an actress, until she followed in the footsteps of her elder sister, who was also an actress, and young Eileen began to attend theatre workshops. Her first break came when, as a student, she landed the role of Runt in the stage version of Disco Pigs, which received rave reviews. Subsequent movies have included When Brendan Met Trudy, The Magdalene Sisters, and The End.

In 2008, Walsh won an award for Best Actress at the Tribeca Film Festival for her portrayal of Breda, a lonely housewife whose willpower is put to the test in the film Eden. 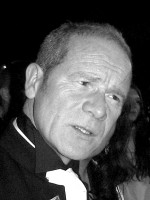 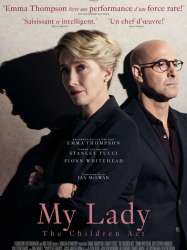 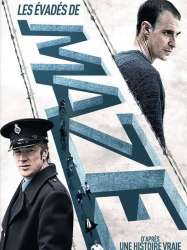 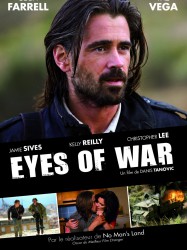 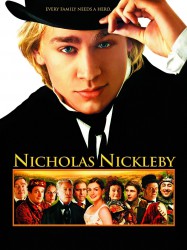 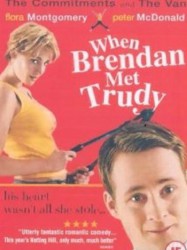 Brendan (Peter McDonald) is a shy, reserved teacher who takes his profession seriously. Away from the classroom, he has a love of films and classical music. One night, after practising with his church choir, he meets Trudy (Flora Montgomery), a bright, witty and free-spirited woman whom he believes is a Montessori teacher. Despite the differences in their personalities, the two begin a relationship. Brendan is unaware that his new girlfriend is actually a burglar, and is shocked when Trudy asks him to prove his love by helping her on one of her 'jobs'. Brendan is torn between his feelings for Trudy, and the desire to do what is right. Throughout his relationship with her, Brendan slowly begins to discover himself, and realises that there is more to life than music and movies.
Déjà vu ?
J'adore 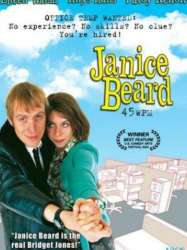 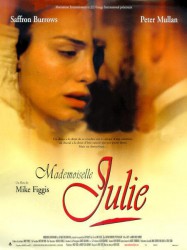 Midsummer night, 1894, in northern Sweden. The complex structures of class bind a man and a woman. Miss Julie, the inexperienced but imperious daughter of the manor, deigns to dance at the servants' party. She's also drawn to Jean, a footman who has traveled, speaks well, and doesn't kowtow. He is engaged to Christine, a servant, and while she sleeps, Jean and Miss Julie talk through the night in the kitchen. For part of the night it's a power struggle, for part it's the baring of souls, and by dawn, they want to break the chains of class and leave Sweden together. When Christine wakes and goes off to church, Jean and Miss Julie have their own decisions to make.
Déjà vu ?
J'adore 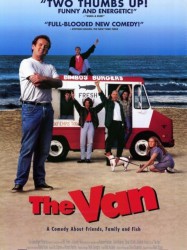 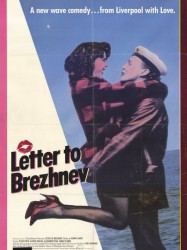