Naissance 1975 (47 ans) à South Shields (Royaume-uni)
Craig Conway (born 1975) is an English actor. Conway has appeared in a number of stage plays and television series in addition to his film work.
Conway was the husband of actress Jill Halfpenny, with whom he has a son. 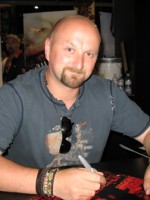 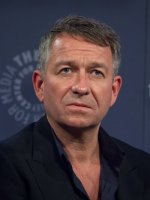 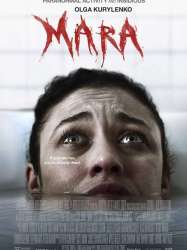 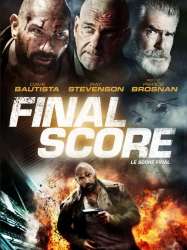 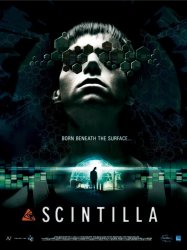 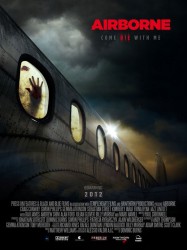 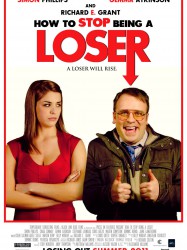 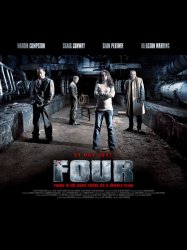 A jealous husband hires a movie-obsessed detective to kidnap his wife's lover and bring him to a derelict factory to administer some 'rough justice.' Once there, the husband discovers the detective has a revelation of his own. He has kidnapped the husband's wife as well.
Déjà vu ?
J'adore 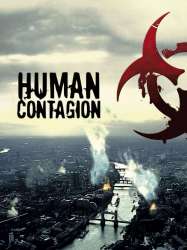 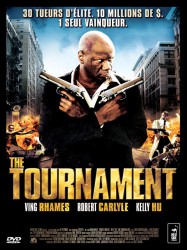 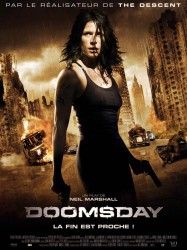 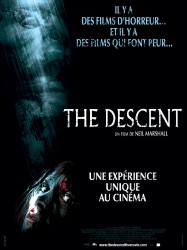 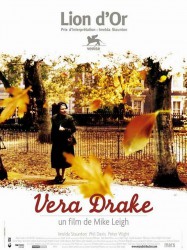 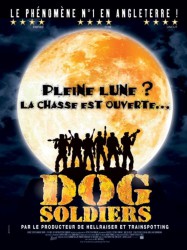 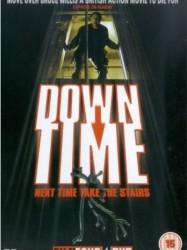 Former police psychologist Rob helps to save a young woman Chrissy when she is about to commit suicide by jumping of 21st-story balcony with her 4-year-old son Jake. When he persuades her to go on a date, they are trapped with Jake and old Pat in an elevator because a drunken gang crashed into the elevator's engine room...
Déjà vu ?
J'adore

During the early hours of 6 June 1944, a bloody but victorious offensive took place in occupied Western Europe, that would claim thousands of lives. Codenamed 'Operation Overlord' the armies of the combined allied forces would begin their long push to Berlin, with the aim of bringing down the despised Nazi regime.
Résultats 1 à 15 sur 16
12Page suivante >