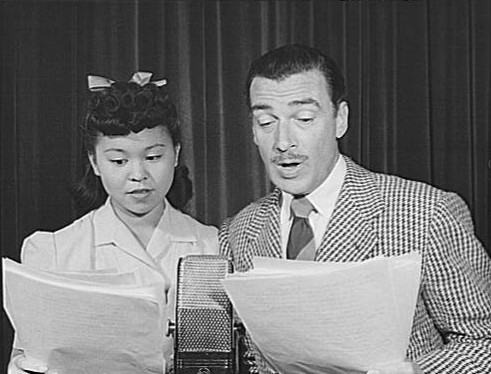 She was a fourth generation Chinese-American born in Los Angeles, California, to produce market owners Thomas and Maye Wong. She began her performance career at the age of five, as she could read and had a clear voice and was soon dubbed the Chinese-American Shirley Temple due to her long black hair curled into ringlets and her charming persona.
In 1937, as a voice actress, she began doing some programs for CBS. She played Judy Barton, one of the twins in the children's Christmas old time radio show The Cinnamon Bear. She was heard on several episodes of the Lux Radio Theater, Hallmark Playhouse/Hallmark Hall of Fame, Cavalcade of America, Three Thirds of a Nation and many other shows. Her biggest radio role was on the comedy show Amos 'n' Andy where she played Amos' daughter Arbadella.

She attended the University of Southern California (USC) and Columbia University to earn degrees in drama and English. After college, Jean (she used her middle name) began working in the movies and worked in 20 films including The Good Earth, The Man from Button Willow, and playing the part of Charlie Chan's Number Three daughter in the Charlie Chan movie Charlie Chan in Honolulu. Her last role was uncredited, a nurse in the epic motion picture, Love is a Many Splendored Thing. Her featured part movie career lasted from 1938–1955. In most of her movies, she was a backdrop, part of the scenery.

When Barbara Jean was married, she retired from acting and earned her teaching credentials from Cal State Los Angeles to begin serving her community as a teacher. She died of respiratory illness on November 13, 1999 in Tarzana, California, aged 75.

^ The Who's Who of Charlie Chan's Family 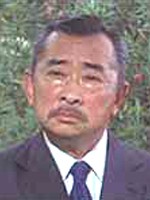 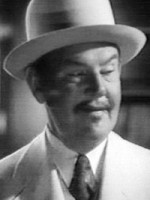 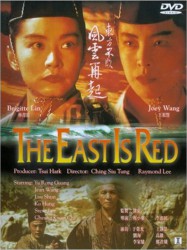 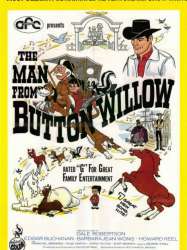 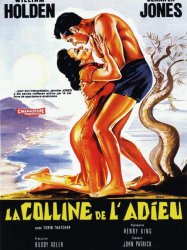 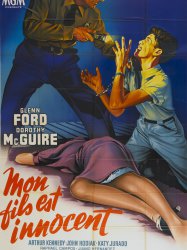 Angel Chavez (Rafael Campos) is a Mexican American who lives in the small California town of San Juno. During an annual event called Bass Night held at the town beach, he wanders onto the beach, off-limits to Mexican Americans. There he meets a non-Hispanic girl from his high school class. After she suffers a heart attack and dies, Angel is arrested and charged with murder.
Déjà vu ?
J'adore 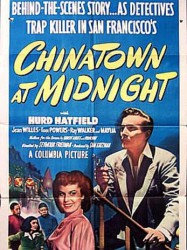 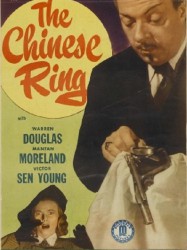 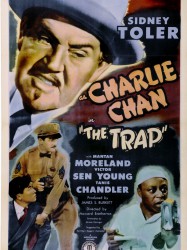 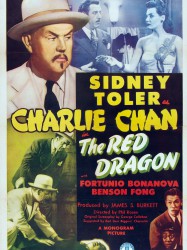 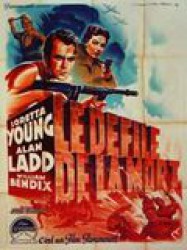 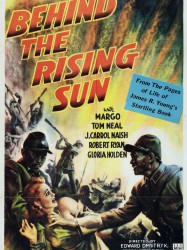 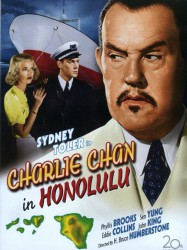