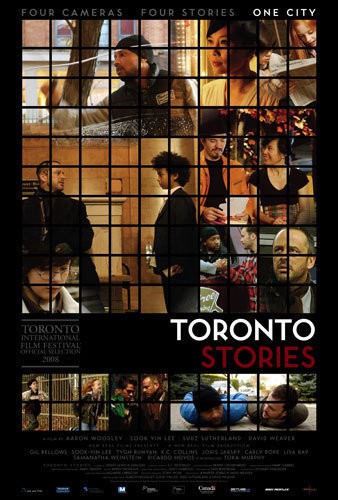 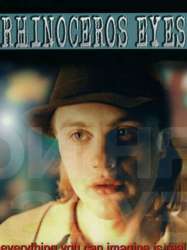 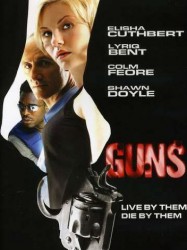 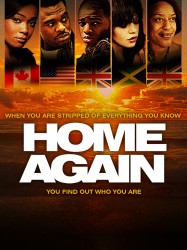 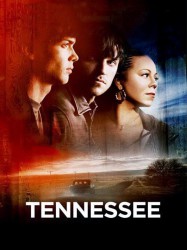 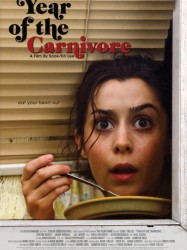 Sammy Smalls, a 21-year-old tomboy, works as a grocery store detective at Big Apple Food Town. She tracks down shoplifters and transfers them to her boss Dirk, who beats up the shoplifters as punishment. Sammy dislikes her job, but she can't quit, as she would have to move back in with her overbearing parents. Sammy meets and becomes infatuated with Eugene Zaslavsky, an equally quirky musician who performs outside her grocery store. The two develop a friendship that culminates into a disastrous one-night stand. Eugene, unimpressed by Sammy’s immaturity and sexual inexperience, suggests they maintain an open relationship. Sammy concocts a plan to gain sexual experience to impress Eugene which leads her into many sexual misadventures.
Déjà vu ?
J'adore 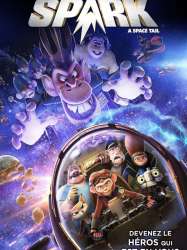 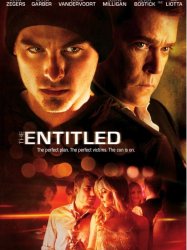 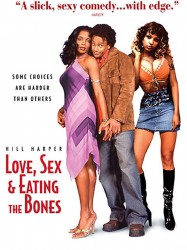