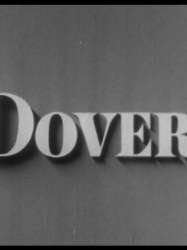 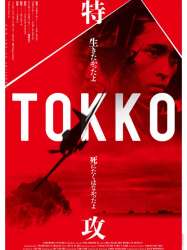 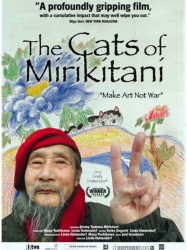 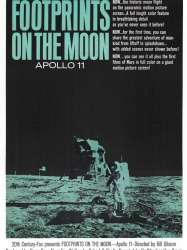 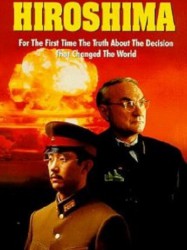 The film opens in April 1945 with the death of Franklin Roosevelt and the succession of Harry Truman to the presidency. In Europe, the Germans are close to surrender, but in the Pacific the bloody battle for Okinawa is still underway and an invasion of the Japanese home islands is not foreseen until the autumn. American battle casualties have almost reached 900,000, with Japanese casualties at 1.1 million, and some 8 million Asian civilians have died in the war that began with Japan's invasion of Manchuria in 1931.
Déjà vu ?
J'adore 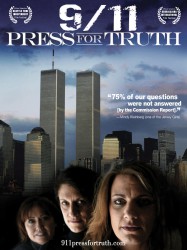 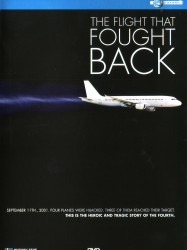 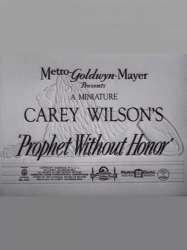 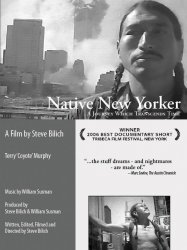 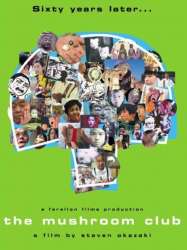