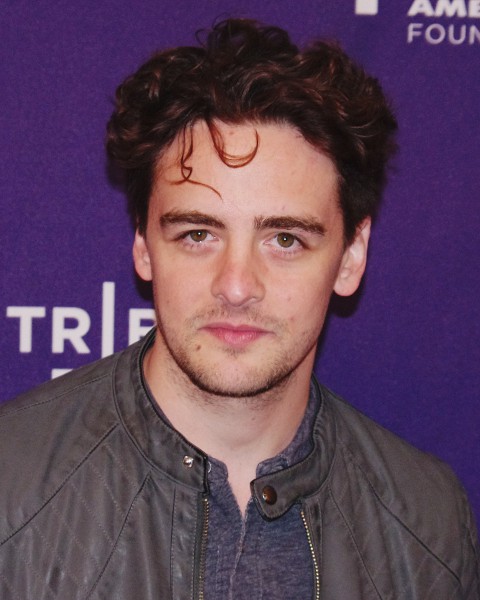 Born and raised in Queens, New York and of German-Italian descent, Piazza played Division 3 ice hockey for Villanova University in Villanova, Pennsylvania, until a recurring shoulder injury forced him to quit playing and leave the university after only a year. His ending in hockey brought him to a career in acting as he began to work with acting coach Alice Spivak and joined the TerraNOVA Collective theatre group in Lion Theatre along Theatre Row in New York City. After appearing in a number of New York Off Broadway productions, including Baby Steps, A Match Made in Manhattan and Much Ado About Nothing, he made his feature film debut in the 2006 film Stephanie Daley and went on to appear in the television movie The Dawn and an episode of Law & Order: Criminal Intent.

Piazza has appeared in three episodes of the television series The Sopranos; the eighth, eleventh and thirteenth episodes of the show's sixth season. He describes his experience working on the show as "incredible" and says he would appear in any prequels or sequels to the series if he was asked. He then featured in the 2007 film Rocket Science as Earl Hefner, the kleptomaniac older brother of the film's protagonist. After auditioning at a casting session held at a New York acting school, he ended up being one of the first actors cast, writer-director Jeffrey Blitz saying: "Vince brought just the right combination of humor and threat to the part ... [I] kept many of the rest of the choices Vince brought to Earl. He’s a very physical actor and a very funny one, too." He went on to appear in the independent films Goodbye Baby, Tie a Yellow Ribbon and Apology, as well as guest-starring in an episode of Law & Order, before he landed the recurring role of Tony in Rescue Me's fourth season.

Piazza appeared in the 2008 film Assassination of a High School President in the role of Ricky Delacruz. He had originally unsuccessfully auditioned for a different part, but Brett Simon, the film's director, was fond of his performance in Rocket Science and so suggested that he take on another role. In order to master a Hispanic accent for the role, he visited a woman he knew who runs a Puerto Rican theatre in Manhattan and usually coached Puerto Ricans to adapt American accents, to have her coach him to read his lines in a thick Puerto Rican accent. He has also completed a television pilot directed by Brett Ratner, Blue Blood, for which he has a seven-year contract if the series is picked up by NBC.

Piazza was in a relationship with Ashlee Simpson from June 2011 to November 2012. 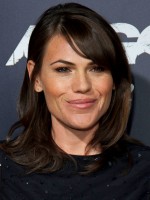 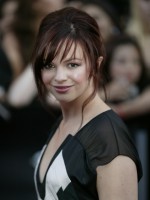 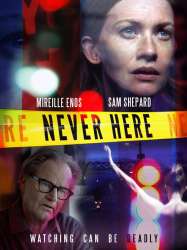 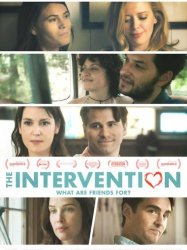 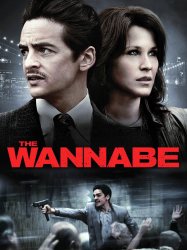 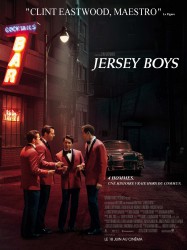 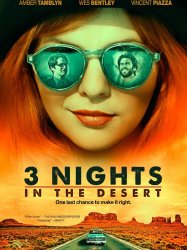 The drama follows three estranged friends who reunite to celebrate turning 30 years old, while also reminiscing about how they almost made it as a rock band.
Déjà vu ?
J'adore 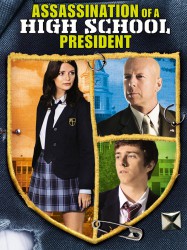 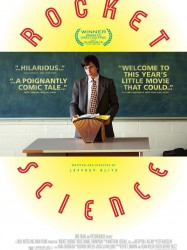 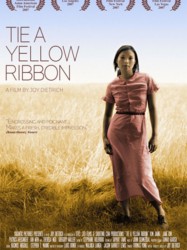 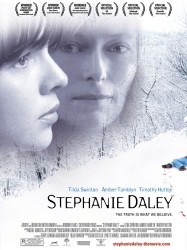 Sixteen-year-old Stephanie Daley collapses in a pool of blood while on a school skiing trip. A doctor discovers that in the blood is afterbirth. Soon afterward, the body of a newborn baby girl is found in a toilet, its mouth blocked with toilet paper. Despite Stephanie's insistence that her child was stillborn and that she had no idea that she was pregnant, she is arrested for the murder of the child and becomes known as the Ski-Mom.