Nationalité Etats-Unis
Naissance 9 novembre 1940 (79 ans)
Mario Roccuzzo is an American actor, most commonly known for his episodic roles on television police dramas, although he has played on significant sitcoms and films. His appearances include Hill Street Blues, Barney Miller, and NYPD Blue, as well as on Star Trek: The Next Generation. He has had over 250 television roles, and a dozen in feature films.

Roccuzzo's parents were both actors, working in an east coast Italian repertory, inspiring him to the acting career path at an early age. When he was ten, his father died and his mother relocated to California, where he began taking night classes for acting, first with Jeff Corey, then Corey Allen. At twenty years old in 1960, he went so far as to appear uninvited in the office of director John Frankenheimer of Columbia Studios, asking for a chance to audition for whatever film he was doing next. This led to his first big break, playing Diavolo in the film The Young Savages.

Next, he played Nicky on the top television show, The Untouchables. He initially became typecast in "badguy" roles, but this gradually expanded to general roles in police/crime shows, both drama and comedy.

He has continued to act from that time to today. 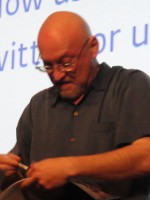 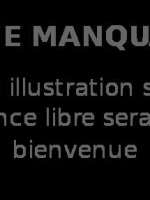 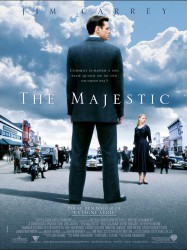 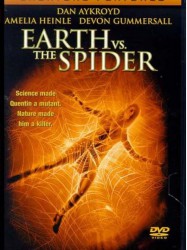 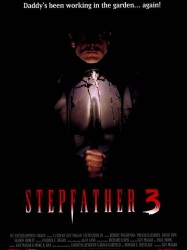 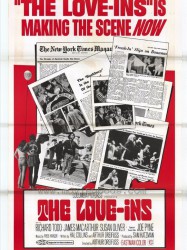 Patricia Cross and her boyfriend Larry Osborne, two students in a San Francisco school, become expelled for the publication of an off-campus underground paper. As a result, a philosophy professor, Dr. Jonathon Barnett, resigns his teaching position and decides to become an advocate for the counterculture youth movement and, specifically, the use of LSD. The hippies of the Haight-Ashbury district (including Larry and Patricia) first see him as a hero and then as something even more. Dr. Barnett even makes an appearance on the Joe Pyne TV show to voice his support of the hippie community and the use of LSD.