Lin dated actress Ruby Lin, his co-star in the 1995 film School Days. At that time he was very popular, having already released several albums in Asia, while Ruby was an unknown, acting in her first project. Their relationship lasted for 2–3 years, and Ruby was the only girlfriend Lin had ever taken home to see his father. In a later talk show together, both parties stated that it was due to the distance and fading of feelings that led to their breakup.

In October 2009, Lin announced his engagement to model Kelly Chen, whom he had been secretly dating for the past five years. Their son, Kimi Lin, was born on 15 September 2009. Kimi became a household name in China after being featured on the popular 2013 television reality show Where Are We Going, Dad?. A wedding ceremony was held on 30 July 2013 in Phuket, Thailand.Recently,to celebrate the quantity of his fans on Sina microblog reached 60,000,000,he announced his wife had been pregnant,and he will have two twin boys. 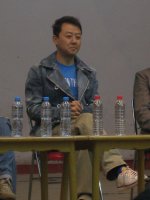 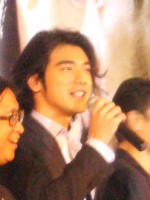 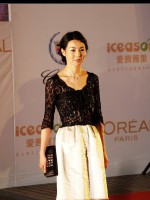 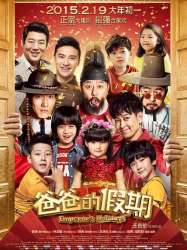 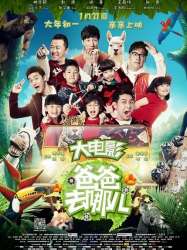 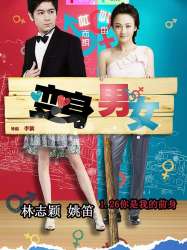 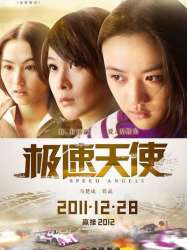 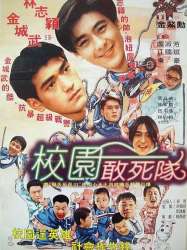 Hui Chi Ho (Jimmy Lin) comes from a well to do family. On the first day at his new school he has the family chauffeur drop him off at school. Everyone at school is in awe of the new rich and handsome student. Chi Ho likes his new school and class a lot since the prettiest girl at school Xin Fu "Princess" (Ruby Lin) is in the same class as him. Crow (Franco Jiang) and his small gang immediately target Chi Ho for protection money. Chi Ho refuses to pay and does not tell his parents about being bullied at his new school since he does not want to be treated special by the school administrators. Crow and his gang wait for Chi Ho after school everyday to harass him for money and beat him up.
Déjà vu ?
J'adore

In the mid 1990s with rumor of Mainland China declaring war on Taiwan, both sides tense up afraid of war breaking out. Taiwan in order to show their military power against Mainland gives all of their troops a strict intense war training in order to prepare for war.
Déjà vu ?
J'adore 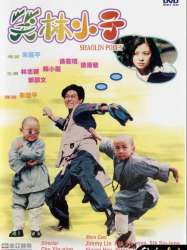 Pi Shao Ting (also 四毛) is the son of a director. He is a student in Hong Kong High School. He falls in love with principal's granddaughter Anne, which makes her boyfriend Tie Ying angry. He often bullies Pi Shao Ting. Thus, Pi Shao Ting determines to date Anne in order to provoke him. However, Tie Ying has the right to punish every student. Later, Pi Shao Ting's father is required to travel to the Mainland with his wife and children (including Pi Shao Ting) due to work commitments as a director. There Pi Shaoting meets Shaolin kid, and is trained to learn Martial arts in the Shaolin Temple. Having returned to Hong Kong, one day he goes to the principal's office. He happens to hear a dialogue about conspiracy between the father and his son. Afterwards, the principal sees through their trick and withdraws his duties. However, dismissed as principal, he plans to kidnap Anne to force the principal to give uu his power. With the help of Shaolin kid and Pi Shao Ting, Anne and his grandfather get out of danger. Pi Shao Ting, for a long time, thinks that he loves Anne. At last, he realizes that the girl he really loves is Zhen Zhu (珍珠）, the girl who is always accompanying him.
Déjà vu ?
J'adore 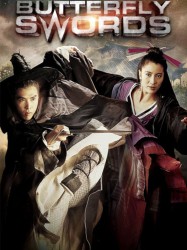 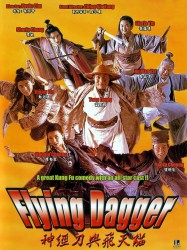