Paul started his acting career at the age of three. He has appeared in Robert Wise production The Sand Pebbles (1966), acting alongside with Steve McQueen and Candice Bergen. He has continuously acting for over 60 years. He is highly respected by many actors of his generation and also regarded as one of the greatest actors in Hong Kong of all time. 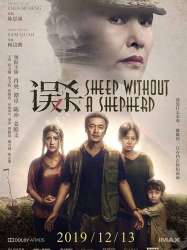 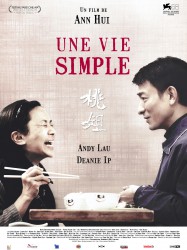 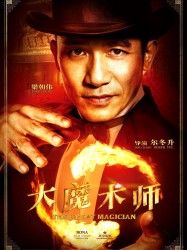 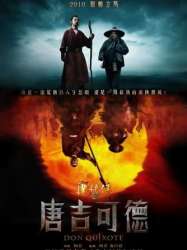 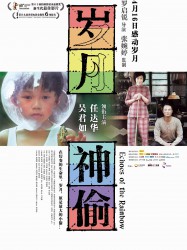 Eight-year-old Law Chun-yi (who goes by the nickname Big Ears) lives with his parents and his sixteen-year-old brother Desmond in a shoe shop on Wing Lee Street in late 1960s Hong Kong. Chun-yi looks up to his brother, who is a champion runner at the local high school, earns top grades, is a talented musician, and is very popular; Chun-yi's parents and teachers often scold him for not being as good as his big brother. Desmond has a girlfriend, Flora, who comes from a wealthy family, and whose family moves away to the United States to escape the "lawless" situation in Hong Kong. Desmond gradually becomes aware of the inequalities in Hong Kong society of that time, both through interactions with a cocky British policeman who extorts money from his father in exchange for letting them keep their shop (and who insists that Desmond will never "make it big" because his English isn't good enough) and through his first time seeing the inside of Flora's family's mansion. Most of this is told through Chun-yi, the film's narrator.
Déjà vu ?
J'adore 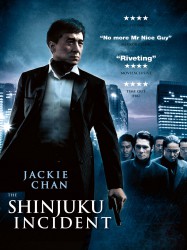 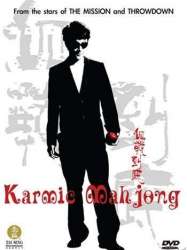 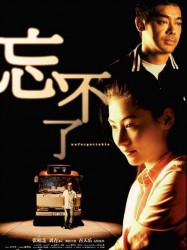 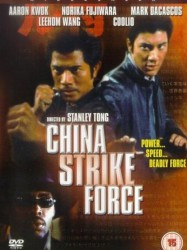 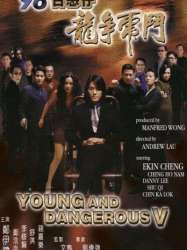 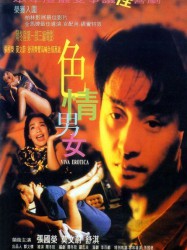 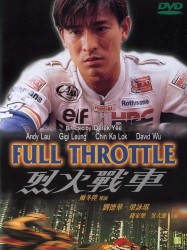 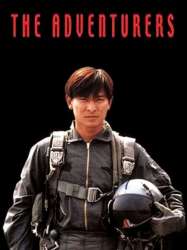 In Cambodia 1975, the eight-year-old Wai Lok-yan witnessed the tragedy of his parents being killed by Ray Lui (Paul Chun) while hiding in the closet with his younger sister. Back then, Yan's father Wah (Phillip Ko), Ray and Seung (David Chiang) were war comrades working for the CIA in Cambodia. Later Ray gone rogue and works for the Khmer Rouge and in order to take the information gathered by Wah, he killed Yan's parents, while Yan's younger sister also dies in a fire. After this incident, Seung takes the orphaned Yan to Thailand, where he became a Thai Air Force Pilot.
Déjà vu ?
J'adore 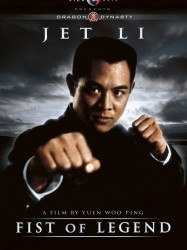 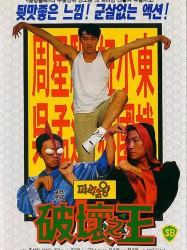