Maza was born to a Murray Islander (Torres Strait Islander) father and to a Yidinjdji (Australian Aboriginal) mother.

He married Vera Blankman, an immigrant from the Netherlands, and they had two sons, C'Zarke and Mataika and two daughters, Lisa and Rachael, also an actress. They felt the impact of racism for those times, but their relationship endured. 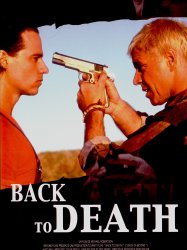 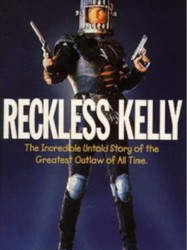 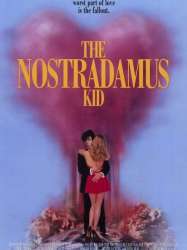 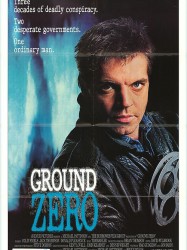 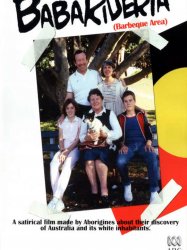 BabaKiueria revolves around a role-reversal, whereby it is Aboriginal Australians who have invaded and colonised the fictitious country of BabaKiueria, a land that has long been inhabited by white natives, the BabaKiuerians.
Déjà vu ?
J'adore 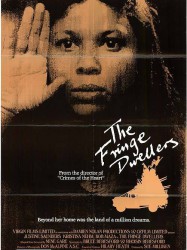 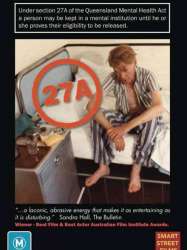 Bill McDonald is a middle aged alcoholic who is sentenced to six weeks in prison for a minor offence. He volunteers for psychiatric treatment and is committed to a hospital for the criminally insane supposedly only for the duration of his prison sentence. However under section 27A of Queensland's Mental Health Act he can be held there until hospital authorities declare him eligible for release.