Ng was born in Hong Kong to Sam Ng and Frances Ng. He spent the majority of his youth in Chicago, Illinois before returning to Hong Kong to pursue a career in acting and martial arts choreography in film and television. He holds instructor certifications in various martial arts. Trained in Ving Tsun Kung Fu since age of 13 under the late Wong Shun Leung, Ng is also a sixth generation disciple of Choy Lay Fut Kung Fu and began at the age of 7, under the tutelage of his father; Sam Ng. Later Philip has also trained in Hung Gar Kung Fu, Tae Kwon Do, Karate, Kickboxing, Boxing, Jujutsu, and Escrima. In addition to acting, Ng is also an accomplished fight choreographer. 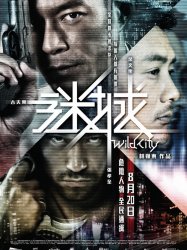 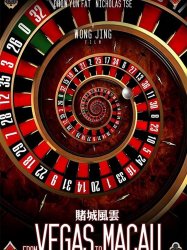 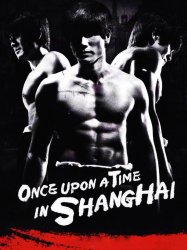 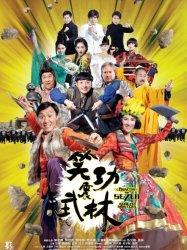 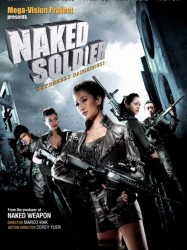 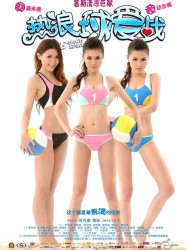 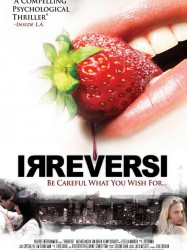 Adam, a young entrepreneur, has sold his technology company. The money allows him and his new wife Lynda to enjoy a life of luxury, but their marriage becomes unstable when Lynda begins to suspect that Adam's newly acquired fortune is related to the recent death of her brother.
Déjà vu ?
J'adore 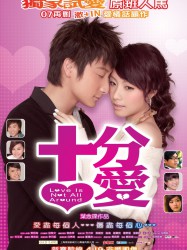 Bo (Stephy Tang) is an expert on dating boys, explaining her strategy to her friends at Wing (Sammy Leung) and Ching's (Linda Chung) wedding. During the wedding Bo sees Bik Lin, her "love rival". Bo also meets Michael (Philip Ng) for the first time and soon asks him to drive her home. After the wedding, the newly weds head back to their house along with Siu Mo (Terry Wu), where it is seen hinted that Siu Mo likes Ching. Three months later, while Bo is shopping she sees Wing with Bik Lin across the street, Bik Lin puts eye drops on Wing's eye.
Déjà vu ?
J'adore 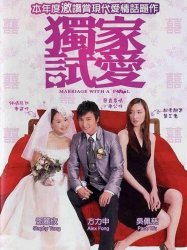 Ah Wah (Alex Fong Lik-Sun) and Bo (Stephy Tang) are a newly married couple living happily together. One day, Ah Wah was promoting his "Pets Funeral Service" on one of the busy streets in Causeway Bay, and he saw Josephine (Pace Wu) who was his former tutor. They met up again. Josephine was abandoned by her boyfriend, and Ah Wah was trying to help her to get through her hard times. Soon they fell in love.
Déjà vu ?
J'adore 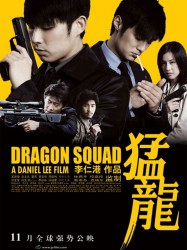 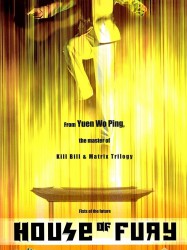 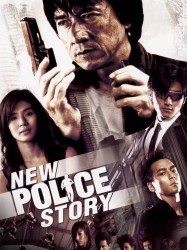 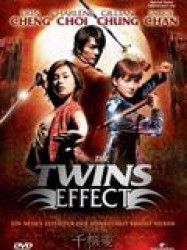 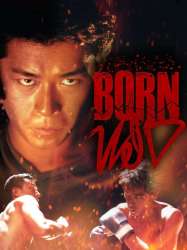 Tan (Louis Koo) and Tide Ho (Daniel Wu) are estranged twin brothers who have fought ever since they were born. Tan was a bright child who was active and outgoing while Tide is the complete opposite, whom was shy and introverted. But in reality, Tide was actually just as bright as Tan but kept it to himself. On his twenty-sixth birthday, Tide receives the news of his brother's death. He then proceeds to investigate Tan's mysterious death. In Tan's house, Tide meets his brother's lover Sandy (Jo Kuk) and best friend Mann (Patrick Tam). Tide eventually discovers that his brother was framed in a boxing fight and was killed during a fight. At the same time, Tide finds himself attracted to Sandy's warmth and fixes himself as the opponent of Tan's murderer and avenge his brother's death.