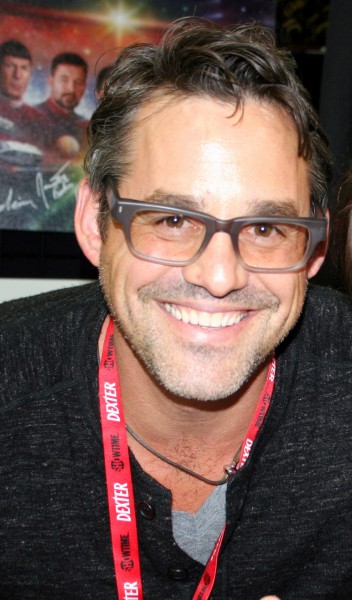 On October 5, 2014, Brendon married Moonda Tee in Las Vegas. They announced their separation and intention to divorce on February 14, 2015.

On April 25, 2004, at a Buffy fan convention in Cleveland, Ohio, he announced that he had voluntarily entered rehab for alcoholism.


Arrests
In the early morning of March 17, 2010, Brendon was tasered and arrested by Los Angeles police, who confronted him in response to a call about an intoxicated individual. He allegedly swung his fists at the officers and attempted to run away, and after being subdued, was arrested for felony vandalism. He was initially held on $20,000 bail. Brendon was later charged with four misdemeanors, including one count of resisting arrest, two counts of battery against a police officer, and one count of vandalism.

In May 2010, he checked himself into the SOBA Recovery Center in Malibu to address his addiction to alcohol and sleeping pills. On June 19, 2010, he pleaded no contest to all four charges and received a one-year suspended jail sentence, was placed on probation for 36 months, and was required to perform 10 days of community service.

On October 17, 2014, Brendon, participating in the Tree City Comic Con, was arrested in a Boise, Idaho, hotel lobby, for misdemeanor charges of Malicious Injury To Property and Resisting or Obstructing Officers. According to authorities, he was booked in the Ada County Jail and released after posting bond.

On February 16, 2015, Brendon was arrested on suspicion of grand theft by Fort Lauderdale police after he reportedly trashed his hotel room and refused to pay the bill. He had been in Fort Lauderdale for a local comic convention. His spokesman released a statement shortly after the incident: "Nicholas is, unfortunately, battling a disease that many of us don't understand. ... He's sorry for his actions. ... We are aware that Nicholas' actions are of a much deeper origin - and we are working toward creating a healthy environment for him to thrive in. The past several months have been trying, and Nicholas' disease is damaging and consistently misunderstood. We are doing everything in our power at Camp Nick to assure his recovery."

On March 13, 2015, Brendon was arrested again after destroying another hotel room after demanding an upgrade because he was a "TV star." In an interview the next day, he said he has been struggling with depression since he was a kid and had stopped taking his medication recently, which was a mistake and culminated in his taking some sleeping pills and then going into a blackout. He said, "A lot of it has to do with my coming to terms with the stuff that I am having to deal with inside of my head which is not fun - and it's not funny, and people who make fun of it and make light of it, I wish that it doesn't happen to them." Brendon said he plans to go back to his doctor to get back on the right medication. Regarding the first day of the ALT*Con conference that he missed due to his arrest, he said, "I hate how I feel right now. I hate how I have come off. This isn't who I am." Regarding his plans to keep his commitment to appear on the second day of the ALT*Con convention in Tallahassee, Florida, he said, "These events kind of give me hope and I love meeting my fans. So, it's kind of like the refuge outside of my head."

In August, 2015, Brendon appeared on the Dr. Phil Show to discuss his recent arrests and alcoholism. However, he walked off soon after the interview began. Writing on facebook about the interview he wrote "When I was in that seat, I felt that Dr. Phil went for the jugular, talking about some of my recent mistakes, with no build up," Brendon wrote. "I felt that he wanted me to lay the darkest parts of myself on national TV right from the start, and I’m not willing to do that."

On October 1, 2015, Brendon was arrested in Saratoga Springs for attacking a woman in a hotel room. He was charged with felony third-degree robbery, criminal mischief and obstruction of breathing. 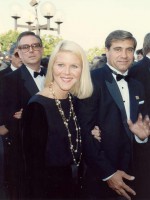 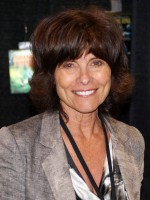 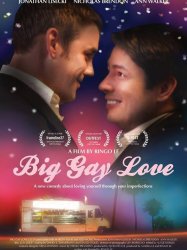 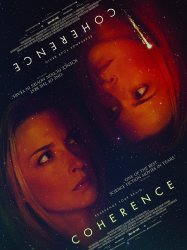 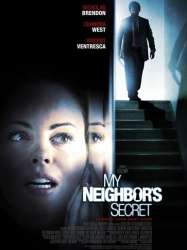 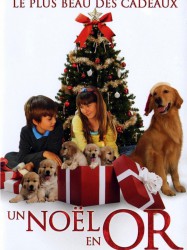 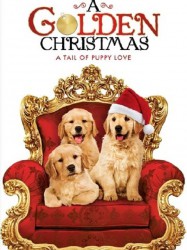 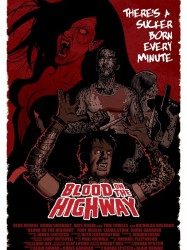 The populace of the lethargic small town Fate, TX gathers for the grand opening of Consumart, a glossy new one-stop-shopping box store. The enthusiastic patrons merrily dispense into the store as the doors open at sunset. Before the unsuspecting shoppers have time to question the fact that the store is stocked with coffins, terror erupts and the store explodes into a bloodbath. A few weeks later, three unmindful, egocentric twenty somethings, Carrie (Robin Gierhart), Sam (Nate Rubin), and Bone (Deva George), embark on a road trip to Mr. Fire, a festival which shares eerie similarities to Burning Man, and accidentally wander into Fate, unaware of its population's ill-fated transformation... into vampires. Carrie, a superficial, aggressive scenester is dating Sam's wallet. Sam is a shrill, immature, hypochondriac, well-to-do young man. Bone, an uncaring badass with a malicious speech pattern, is still nurturing a yearning for Carrie predicated upon a drunken, frolicsome one night stand.
Déjà vu ?
J'adore 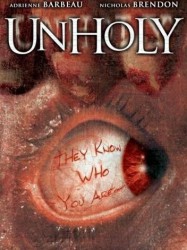 The film deals with a grieving mother, Martha (Barbeau), trying to uncover the terrifying secret jeopardizing her family. With her son (Brendon), Martha becomes entwined in a conspiracy involving a fabled witch, Nazi occultists, and the United States of America (U.S.) government.
Déjà vu ?
J'adore 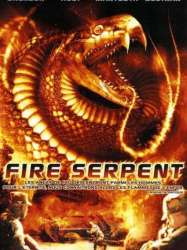 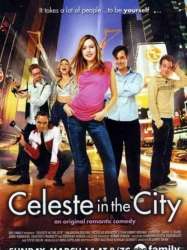 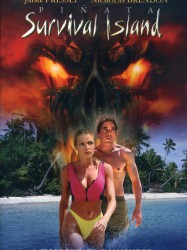 Many years ago, a small, isolated tribe were cursed by spirits for their sins. One of the tribesmen crafted a clay piñata which the tribe put their evil into, and then sent the object afloat in the ocean. Though the curse had been lifted from the tribe, a great evil would erupt from the piñata, should it be disturbed.
Déjà vu ?
J'adore 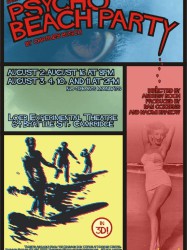 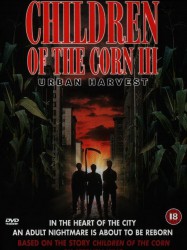 The film deals with a grieving mother, Martha (Barbeau), trying to uncover the terrifying secret jeopardizing her family. With her son (Brendon), Martha becomes entwined in a conspiracy involving a fabled witch, Nazi occultists, and the United States of America (U.S.) government.
Déjà vu ?
J'adore

Many years ago, a small, isolated tribe were cursed by spirits for their sins. One of the tribesmen crafted a clay piñata which the tribe put their evil into, and then sent the object afloat in the ocean. Though the curse had been lifted from the tribe, a great evil would erupt from the piñata, should it be disturbed.