Kōichi Mashimo was born in Tokyo, Japan and from his early years showed interest in photography, admittedly under the influence of his father. Mashimo studied jurisprudence at Sophia University and during his fourth university year, he participated in the making of several television commercials. However, this was a rather disappointing experience, and on November 6, 1975, he applied for a position of Hiroshi Sasagawa's assistant director in Tatsunoko Production. The first anime series he worked on was Time Bokan (1975–76).

In the mid-1980s, while still working for Tatsunoko, Mashimo survived a severe alpine skiing accident. During his stay in an intensive care unit, he came up with an idea of a "hospital for animators", an animation studio whose primary goal would be fostering and self-actualization of talented artists rather than commercial success and money. Some time after that, he founded a small freelance studio called Mashimo Jimusho that was mainly producing in-between animation for larger companies. In 1997, Mashimo presented his studio-as-hospital concept to Mitsuhisa Ishikawa, the president of Production I.G, who was so impressed with it that he immediately agreed to sponsor Mashimo. The new subsidiary has become known as Bee Train and in February 2006, it ended its relationship with I.G and became independent. 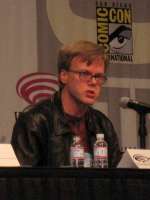 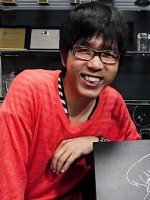 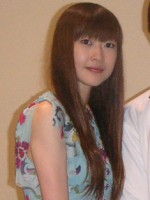 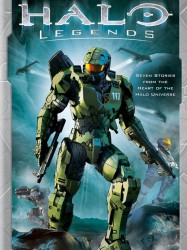 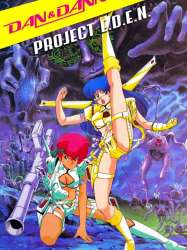 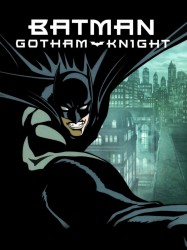