Nationalité Etats-Unis
Naissance 14 février 1960 (61 ans) à Comté de Los Angeles (Etats-Unis)
Eric Shea (born February 14, 1960), is an American actor. A professional child actor, active from age six through seventeen, he is best known for his roles in the blockbuster feature films Yours, Mine and Ours (1968) and The Poseidon Adventure (1972), as well as his numerous guest-starring appearances throughout the 1960s and 1970s on such popular television series as Batman, Gunsmoke, The Flying Nun, Nanny and the Professor, The Brady Bunch, and Little House on the Prairie, among others.

Shea's brothers Christopher and Stephen both voiced Linus van Pelt for the Peanuts TV animation specials in the 1960s and 1970s, respectively. 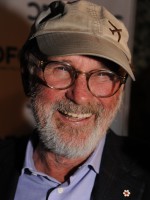 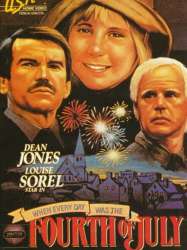 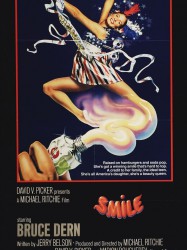 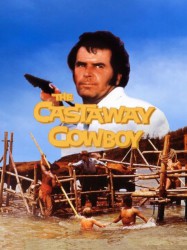 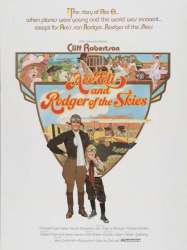 In the early 1920s in Kansas, Eli is a barnstorming stunt pilot, whose wife was killed in an airplane crash. He and his 11-year-old son, Rodger set off to fly around the country on a series of adventures. Wherever he lands Eli finds a new girlfriend, but likes one in particular, Shelby. He, however, does not form any permanent relationships. Rodger, who misses his deceased mother, continually helps out his father, even paying a prostitute (Allison). When Shelby leaves Eli, Rodger is saddened.
Déjà vu ?
J'adore 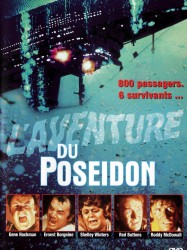 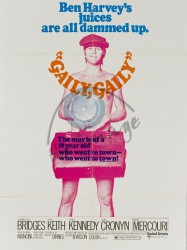 Set in 1910, the film's main character is Ben Harvey (patterned after Ben Hecht): serious about seeing the world, he leaves his home for Chicago, where he meets a woman named Lil, who in reality is the Madam of the bordello Ben mistakes for a boarding house. He also is friends with Adeline, one of the prostitutes. While he tries to find work, Ben encounters other people, including a man named Sullivan, who is involved in shady doings in city government. Suspecting corruption, Harvey and a hard drinking reporter decide to investigate.
Déjà vu ?
J'adore 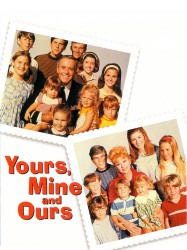