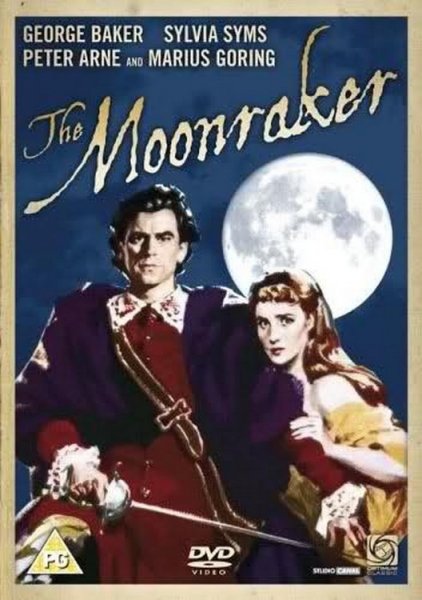 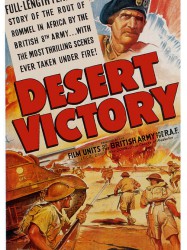 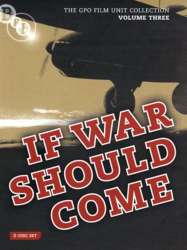 In 1940, the East Dudgeon lightship's seven-man crew are waiting for the arrival of another crew to relieve them of their duties so they can return home. While they are waiting, a momentary danger is encountered and dealt with: a drifting mine comes perilously close to the ship and the crew call for a minesweeper to destroy it.
Déjà vu ?
J'adore 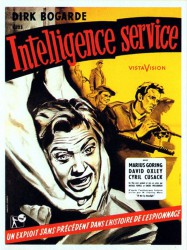 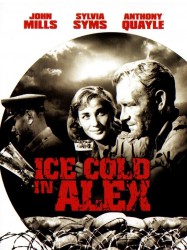 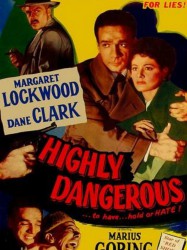 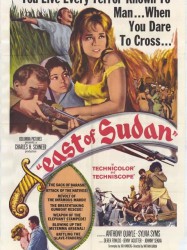 During the height of the Mahdist insurrection in the Anglo-Egyptian Sudan, veteran colonial private Baker teams up with freshly arrived gentleman Murchison, trying to evacuate from southern Barash the emir's daughter Asua and her British governess, Margret Woodville. Over the course of the journey, the group find themselves in perilous dangers of the Nile and its banks. Facing off nature, Arab slavers and a backward Negro tribe they prey on, they are saved by King Gondoko's missionary-raised brother Kimrasi, who then joins them. Once in the capital Khartoum, they find the revolt has reached it and the men join the fight.
Déjà vu ?
J'adore 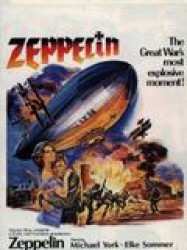 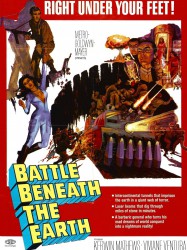 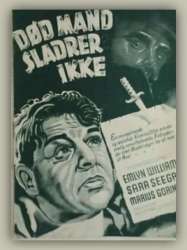 An English schoolteacher wins a French lottery, but on her way to Paris she is murdered and an imposter attempts to claim her prize.
Déjà vu ?
J'adore 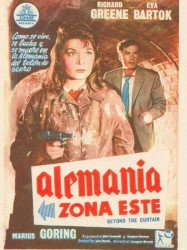 An East German refugee finds herself trapped back in her old home city of Dresden when a flight she is on is forced down while flying between Berlin and West Germany. She is used by the Stasi, who want her to help them locate her dissident brother.
Résultats 1 à 10 sur 70
123457Page suivante >