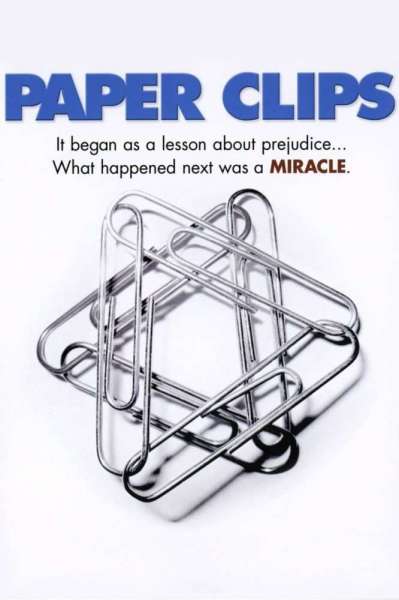 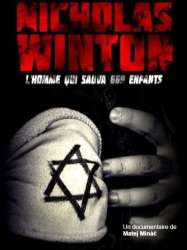 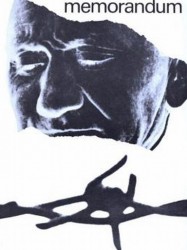 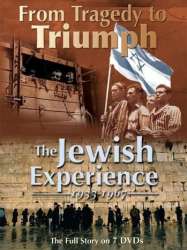 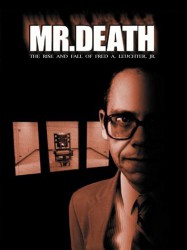 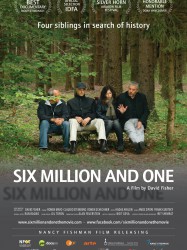 Joseph Fischer's memoir was discovered only after his death. His children refused to confront it, except for David, the filmmaker, for whom it became a compass for a long journey. When David found it unbearable to be alone in the wake of his father's survival story and in his struggle not to lose his sanity, he convinced his brothers and sister to join him in the hope that this would also contribute to releasing tensions and bring them as close as they used to be. His siblings, for their part, couldn’t understand why anyone should want to dig into the past instead of enjoying life in the present. The journey eventually leads the Fishers into the dark depths of the B8 Bergkristall tunnels, part of the Austrian KZ Gusen II concentration camp, where their father endured forced labor during the Holocaust. Illuminated only by flashlights, they seek meaning in their personal and family histories and undergo surgical and revealing discussions about family, survival and individualism only to come to the realization that they are unable to fully understand their father's past and the events that haunted him. Joseph Fischer's last couple of weeks at Gunskirchen concentration camp, were an inhuman experience that blocked his writing. In order to find out what his father failed to describe about Gunskirchen's liberation David located veterans of the 71st Infantry Division who liberated the camp. The elderly soldiers are still haunted and traumatized by the horrific sights they came across when entering the camp. Through their journey, the Fishers become emblematic of the entire second generation who are still grappling with the experience of their survivor parents.
Déjà vu ?
J'adore 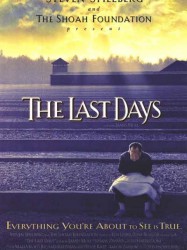 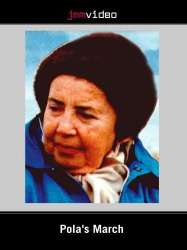 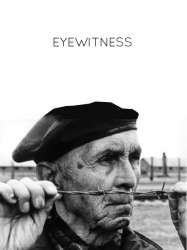 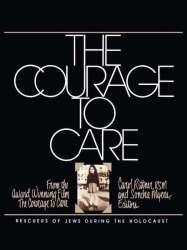 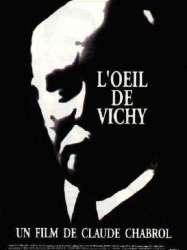