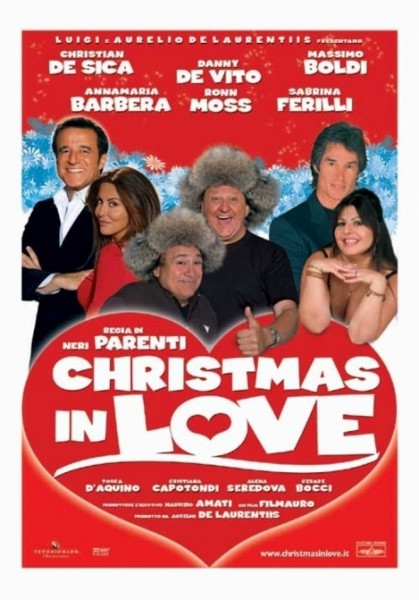 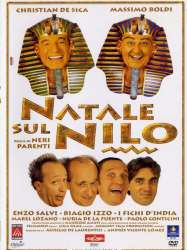 The Roman lawyer Fabio Ciulla goes on holiday to Egypt. He is pursuing his wife, whom he has repeatedly betrayed, in an attempt to persuade her to forgive him. The police sergeant Enrico Ombroni also travels to the land of the Pharaohs with a guard (Biagio Izzo) to get his young daughter away from a musical group of which she is a fan. The two protagonists meet in Egypt for an exchange of misunderstandings, since Ciulla by mistake has a love affair with a young girl while his wife forgives him. The girl is engaged to the son of Ciulla, who plans to get rid of the tangle by a clever ruse. Meanwhile Ombroni's daughter runs away with the crew of her favorite musical group, who have come to Egypt to shoot an exotic video.
Déjà vu ?
J'adore 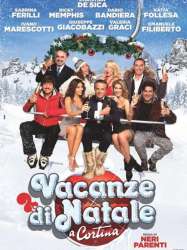 During the Christmas holidays, in Cortina d'Ampezzo interweave three stories. The lawyer Covelli discovers that his wife is unfaithful, but in straight lines is not so, but the wife decides to play along. Two poor sellers want to make jealous their relatives peasants who have won the lottery. Finally, a Sicilian hairdresser must assist his master, who must sign a contract with a Russian rich man for the future of electricity in Italy.
Déjà vu ?
J'adore 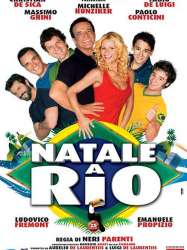 Fabio Speranza (Fabio de Luigi) has always been in love with his colleague Linda Vita (Michelle Hunziker) but she has never seen in four years despite attempts to Fabio. The latter contact but due to a mistake she believes is her boyfriend (Paolo Conticini), thus creating a series of misunderstandings.
Déjà vu ?
J'adore 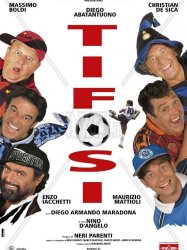 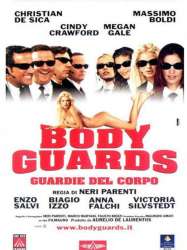 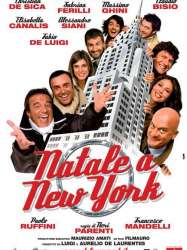 During the holidays of Christmas, three groups of funny characters depart from Italy to spend the Christmas season in New York. Camillo is a penniless pianist who meets the fortune marrying a rich woman. However Camillo, although the happy living in comfort with a dependent daughter (Canalis), is still in love with Barbara, a Roman working with whom he had an affair. Barbara, however, is now married to Claudio, but this is segretely in love with the daughter of Camillo.
Déjà vu ?
J'adore 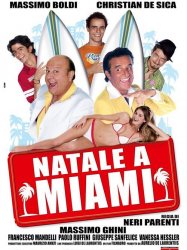 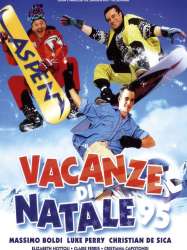 In the north of Italy in the town of Busto Arsizio, the clumsy and foolish Lorenzo leaves with his daughter Marta for the Christmas holiday for the city of Aspen, in Colorado. In Rome, the vulgar and womanizer Remo Proietti decides to recover unnecessarily loving relationship with his young wife Kelly, and so the two depart for America, while Remo's friends bettors and gamblers alike depart for America, but for Las Vegas. The story of Remo and Lorenzo starts just as Marta, in full adolescent phase, meets the famous Luke Perry and falls in love. In Aspen, Remo also discovers that his old friend Paolone, bettor and also usurer, is spending her Christmas holidays. When Remo loses a game of cards with him, threatening him Paolone legally, Remo is forced to sign a contract stating that his rival will have a sexual relationship with his wife. But Remo turns out that Kelly has a twin sister, valley of a club in the red light: Michelle.
Déjà vu ?
J'adore 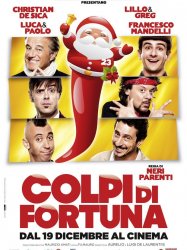 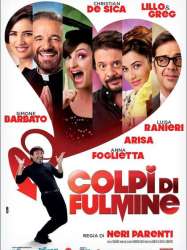