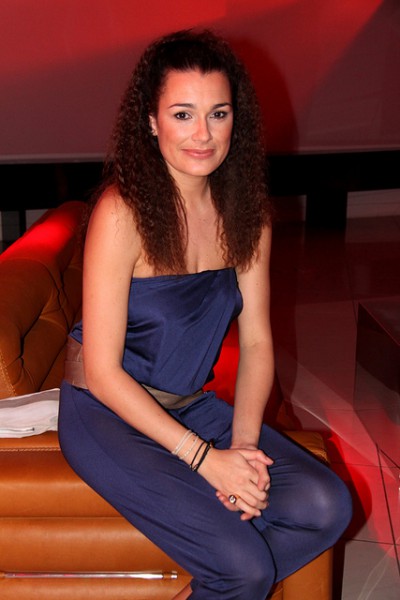 Alena was married to Italian national football goalkeeper Gianluigi Buffon. They have a son named Louis Thomas Buffon, who was born on 28 December 2007. Their second son, David Lee was born on 1 November 2009, in Milano, Italy. In May 2014 Buffon announced his separation from Seredova. She has a sister named Eliška, who is also a model. Her mother's name is Jitka Šeredová.

Alena is in a relationship with Alessandro Nasi. 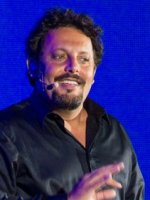 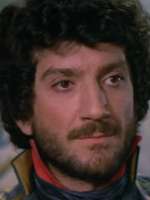 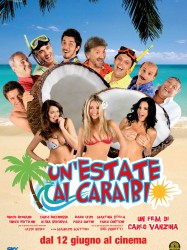 Several groups of Italians experience amusing adventures and tests of character on the Caribbean island of Antigua. Some of the characters are there simply for rest and relaxation, while others act with different motivations. Multiple plot lines unfold simultaneously as different characters' stories are presented.
Déjà vu ?
J'adore 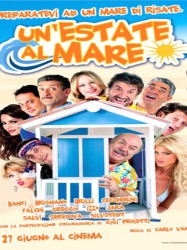 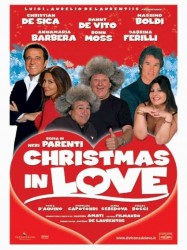