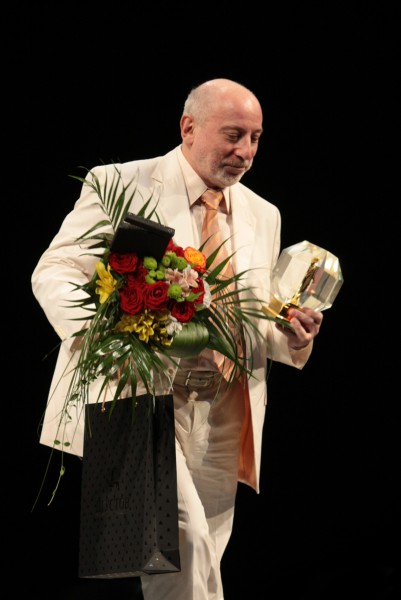 Yuri Mamin is the only person in Russia to have won the Chaplin's Golden Cane award. The award was presented by Charlie Chaplin's widow, Oona Chaplin, at the festival marking 100 years since the birth of the great comedian. The festival was held in the Swiss city of Vevey, where Chaplin was buried.

One special thing about Mamin's career - or, more accurately, about its almost non-existence in the totalitarian USSR, as well as in the corporate oligarchy - is the fact that he embodies in his art a vivid portrait of an inspired citizen in the fight for social justice.

Yuri Mamin began his directing career under the communist regime. He was never a communist and was always opposed to the oppressive power of the Communist Party. Because of this, he could not create his films until the beginning of Perestroika in 1985 and Mikhail Gorbachev's arrival to power.

The Gorbachev period ended in 1991 and Yuri Mamin again became a persona non grata for the criminal tycoons who almost immediately took over all the leading positions in Russian cinema and mass media.

From the early 1990s, a group of official Russian film critics, controlled by the regime, began a period of notorious denigration of the film director and his art. Against this background, Mamin's films won the love of audiences throughout the nation. Almost all of his films received numerous grand prizes and other awards.

The official state-supported Russian Encyclopedia of National Cinema, edited by L. Arkus, contains offensive critical reviews of Mamin's films, while acknowledging his talent and important place in the history of Russian cinematography. 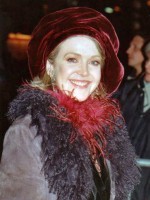 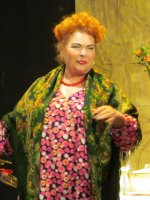 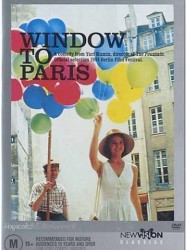