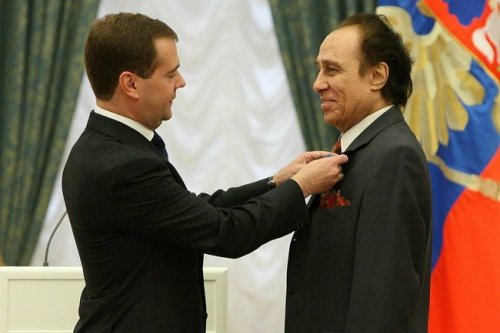 Nikolai was born in Belgorod area, Russia, in the family of nomadic gypsies. Part of his childhood passed during the World War II. During the war Nikolai lost many relatives. In particular when he was a boy, his father was shot before his eyes in 1942.

After the War the Slichenko family settled at a gypsy collective farm in Voronezh Oblast. Teenagers had to work equally with adults. That was the time when Nikolai heard about a gypsy theater in Moscow and he to dream about his work in it.

In 1951 Nikolai was accepted into the "Romen" Theatre. The gifted boy drew the attention of the leading theater masters. Certainly, they did not make it easy for him: he began like most, as an auxiliary staff actor. Nevertheless, the leading actors of the theater, such as Lyalya Chernaya, M. Skvortsova, S. Andreev, M. Cherkasova, S. Shishkov, I. Rom-Lebedev, V. Bizev, N. Narozhnyy, S. Zolotarev, I. Khrustalev, willingly shared with him the secrets of the craft. In these years Nikolai worked, read and learnt much.

Nikolai was first entrusted with a leading role as long ago as 1952, when he was not yet 18 years old. This was at the time when the Theater left to Zagorsk (now - Sergiev Posad) with the play "Four Fiancées" by I. Khrustalev. Nikolai played the role of Leksa, as a substitute for the actor Sergey Fedorovich Shishkov (of the Shishkov gypsy dynasty) who had become ill. He then played the role of Leksa for many years, and later, as he grew older, played the role of Badi in this play as well.

After the play Slichenko received attention to as a capable actor. The theater began to engage him in the current repertoire plays. In all, at the time he played more than 60 roles in his native theater, and also took part in a number of popular movies, including the "Under the Rain and the Sun", "My Island is Blue", "Wedding in Malinovka" and others.

In 1977 Nikolai Slichenko became the Producer of the "Romen" Theater. For this, he completed the Higher Producer Courses under the management of the People's Artist of the USSR Andrei Goncharov.

On the 4th of December 1998, a star with Nikolai Slichenko's name was placed at the Star Square in Moscow. 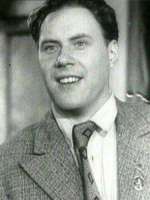 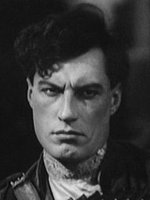 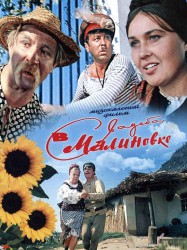