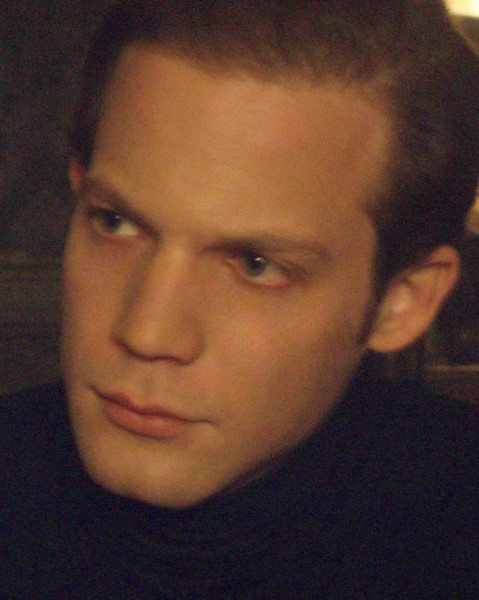 Tiran is one of the most acclaimed Israeli actors of his day. His performances have gained him various awards and nominations in Israeli theater and film, winning the award for Most Promising Actor in Israel Theater in 2003, Best Actor in 2005 for his performance as Hamlet in the Israeli Cameri Theater production of the Shakespeare play; Best Supporting Actor for his role as Wolfgang Amadeus Mozart in Amadeus at the 2009 Israel Theater Awards. Itay was nominated for Best Actor at the Israeli Film Academy Awards for his roles in Forgiveness and The Debt. In 2009 Tiran collaborated with world-renowned German conductor Kurt Masur in Mendelssohn's Midsummer Night's Dream. They performed together with the Israel Philharmonic Orchestra in Tel Aviv moving on to Paris to perform with the Orchestre National de France at the St. Denis Festival and at the Musee D'Orsay. In 2009 Tiran joined the Gropius Ensemble [1] formed by young conductor Daniel Cohen combining modern classical music and theatrical elements, performing pieces like Kafka's Kofadam and A Soldier's Tale by Stravinsky. Tiran's directing debut (2010) with Georg Büchner's Woyzeck in which he also played the title role, earned him a well-deserved critical acclaim as a theater director. In March 2011 Tiran and Kurt Masur met again, this time in the Davis Symphony Hall of San Francisco together with the San Francisco Symphony for the performance of A Midsummer Night's Dream.
The San Francisco Chronicle called Tiran's impersonations "relevant and virtuosic".

Tiran met singer/actress Melanie Peres in 2007. They were married by Film maker/Author Udi Aloni, in ex-Minister of Culture and Education Shulamit Aloni's garden on October 31, 2008. They live in Tel Aviv. 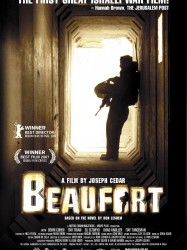 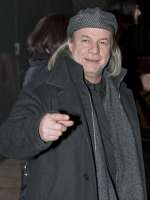 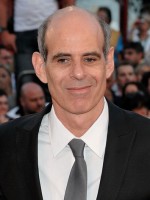 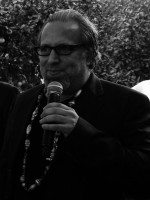 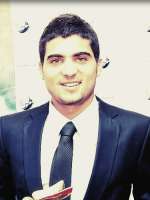 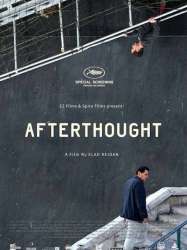 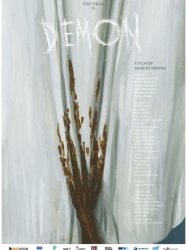 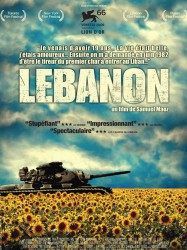 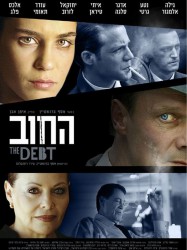 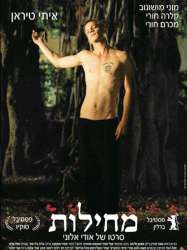