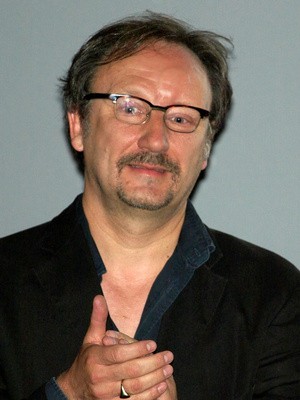 Nationalité Allemagne
Naissance 31 juillet 1954 (67 ans) à Kiel (Allemagne)
Rainer Bock (born 31 July 1954) is a German actor. Bock was born in Kiel. He had already worked as a stage actor for about 25 years, beginning in 1982, in Kiel, at the National Theatre Mannheim, the Staatstheater Stuttgart, and at the Bavarian State Theatre in Munich, before his film work increased by the end of the 2000s. In 2011, four films he acted in were presented at the 61st Berlin International Film Festival. 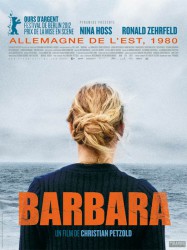 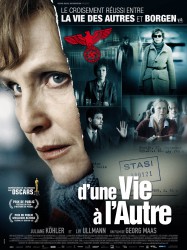 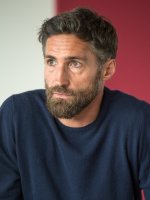 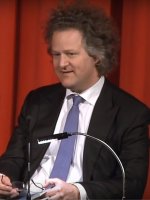 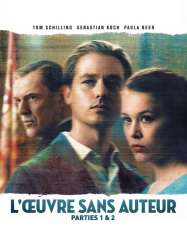 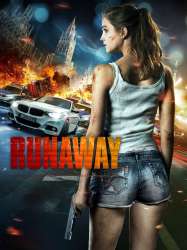 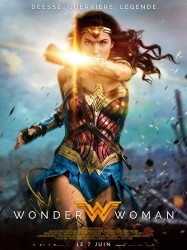 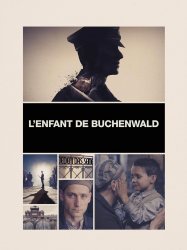 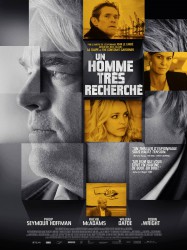 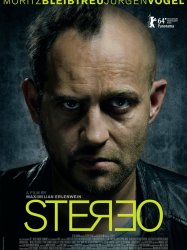 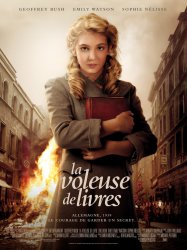 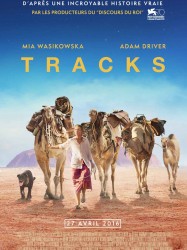 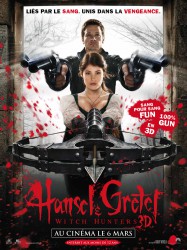 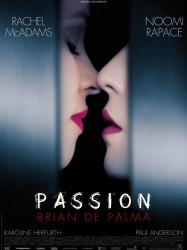 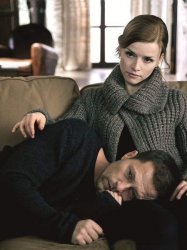 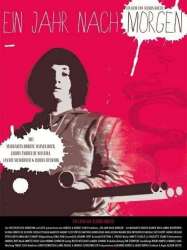