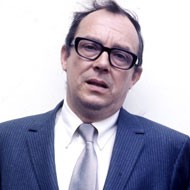 Nom de naissance John Eric Bartholomew
Nationalité Royaume-uni
Naissance 14 mai 1926 à Morecambe (Royaume-uni)
Mort 28 mai 1984 (à 58 ans)
Récompenses Officier de l'ordre de l'Empire britannique
John Eric Bartholomew, OBE (14 May 1926 – 28 May 1984), known by his stage name Eric Morecambe, was an English comedian who together with Ernie Wise formed the award-winning double act Morecambe and Wise. The partnership lasted from 1941 until Morecambe's death in 1984. Morecambe took his stage name from his home town, the seaside resort of Morecambe.
He was the co-star of the television series The Morecambe & Wise Show, which for one their Christmas episode gained UK viewing figures of over twenty-seven million people. In 2002 he was named one of the 100 Greatest Britons in a BBC poll.

Eric Morecambe married Joan Bartlett on 11 December 1952. They had three children: Gail (born 14 September 1953); Gary (born 21 April 1956) and Steven (born 1970 and adopted in 1974). In his leisure time, Eric was a keen birdwatcher, and the statue of him at Morecambe shows him wearing his binoculars. The RSPB named a hide after him at the nearby Leighton Moss nature reserve (refurbished in 2012) in recognition of his support. Morecambe was the nephew of, and named after, the rugby league footballer John "Jack" Bartholomew.

Morecambe was sympathetic to the Conservative Party and sent a message of support (along with various celebrities) to Margaret Thatcher after she won the 1979 General Election, wishing her luck during the 1979 European Campaign. His message ended, "God bless you, Maggie, and good luck in the European Campaign and it is your round next." 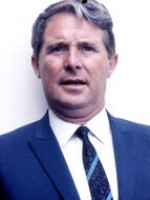 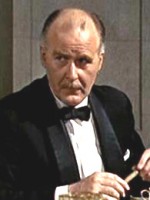 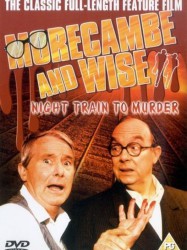 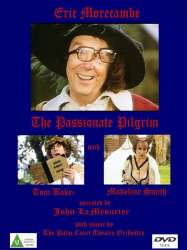 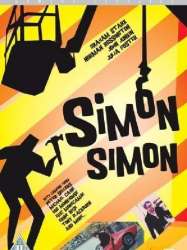 Two handymen, (Graham Stark and John Junkin) cause chaos on a new crane while haphazardly trying to accomplish jobs for their ever more frustrated boss. This 'silent' comedy features a host of cameos from the likes of Peter Sellers, Michael Caine, Bob Monkhouse, Eric Morecambe, Ernie Wise and Tony Blackburn.
Déjà vu ?
J'adore 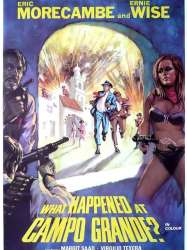 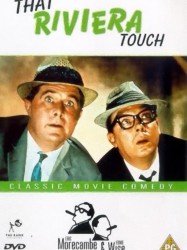 After Eric Simpson (Eric Morecambe) nearly gives the Queen a parking ticket, he and Ernest Clark (Ernie Wise) decide to take a holiday in the South of France. However, when they arrive there, they become unwittingly involved in a jewel theft when the thief Le Pirate (Paul Stassino) decides to use them to smuggle some precious jewels out of the country. He sends the two Englishmen to a sinister villa and sends the beautiful Claudette (Suzanne Lloyd), a member of his criminal gang, to keep Eric and Ernie occupied while he carries out the various stages of his plan. Confusion ensues however, as the two battle for the affections of Claudette and Eric accidentally wins a large sum of money at a casino. Eventually Eric and Ernie start to get suspicious and begin to investigate.
Déjà vu ?
J'adore 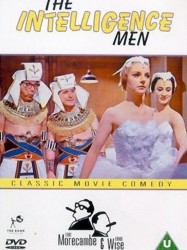 Eric (Eric Morecambe) is happily serving espresso in his London coffee bar when a strange-looking man (Tutte Lemkow) tries to persuade him to remember a tune as a clue to some evil plot. Unfortunately, Eric is tone-deaf. Ernie Sage (Ernie Wise) enters the coffee bar and Eric tries to get him to identify the tune, without much success. Eventually Sage realises that this could be something to do with a forthcoming visit by a Russian trade delegation and an assassination attempt by an organisation known as "Schlecht" to sabotage this mission.