Nationalité Iran
Naissance 30 aout 1980 (42 ans) à Téhéran (Iran)
Babak Hamidian (born 1981 in Tehran, Iran) is an Iranian theater and film actor. He has won Crystal Simorgh for best supporting actor in Fajr Film Festival twice for Che and Rastakhiz. He has been working with many famous Iranian directors such as: Pooran Derakhshandeh, Ahmad Reza Darvish, Ebrahim Hatamikia, Mohammad Ali Najafi and Bahman Farmanara.
He is graduated from Azad University in the field of Art direction. He was engaged in artistic activities when he entered Atila Pesyani's classes in theater acting and after that "Baazi" group whose leader was also Atila Pesyani. 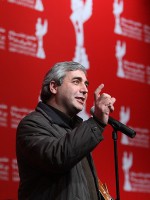 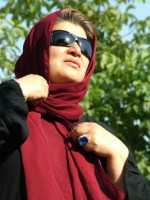 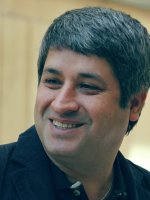 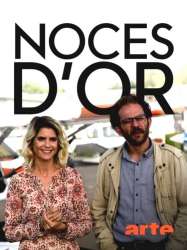 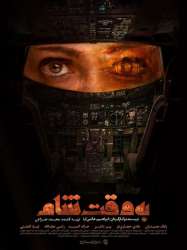 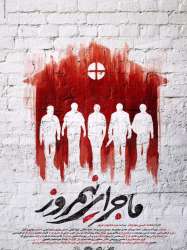 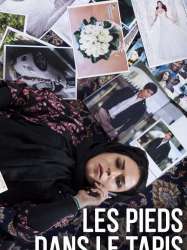 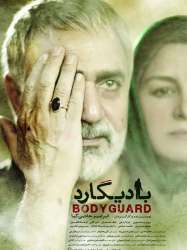 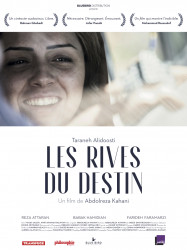 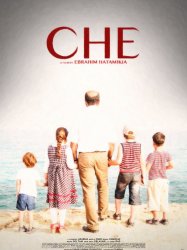 Six months after 1979 Iranian revolution there were some news that Democratic Party of Iranian Kurdistan and Komalah forces in Kordestan are going to fight against Iranian revolutionary forces and take the freedom of the city in the region. Ordered by Ayatullah Khomeini, Mostafa Chamran is sent to the location to clear the city out of Kurdish forces. He has 48 hours.
Déjà vu ?
J'adore 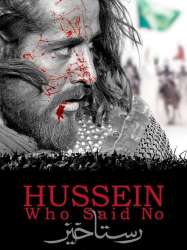 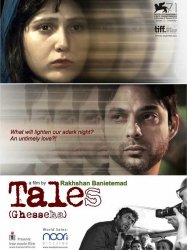 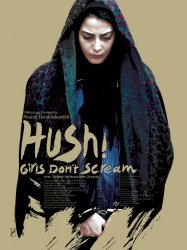 Sweet eight years of neglect and indifference of parents, an event that marks her for years that their scar on his soul remains all his life is overshadowed. Than the deeper the wound, and the event will lead to disaster, is that she is not one to share her pain with...
Déjà vu ?
J'adore 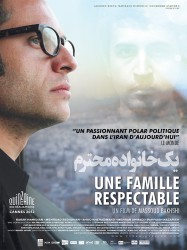 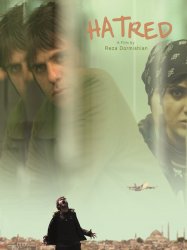 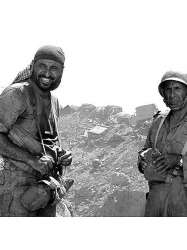 A group of Iranian troops are trapped in a trench on the front-lines. They are suffering from lack of water. Raising a white flag, one of the Iranian soldiers goes to the only spring in the region which is located between the two front lines. At that moment it is revealed that the Iraqi side has the same problem, and has also sent a man to fetch water from the spring. The Iranian group's commander is considering the situation when suddenly a mortar bomb hits just behind the Iranian front line. The commander, fearing an ambush, shoots and kills the Iraqi soldier. Subsequently, it is revealed that the Iraqi soldier was alone and that no ambush was intended. Ashamed of his actions in the light of this new information, the Iranian commander commits suicide.
Déjà vu ?
J'adore

Controversial in Iran for a story that centers on police corruption, Absolutely Tame Is a Horse is an absurd journey through the Tehran night as a motorcycle cop shakes down the hapless losers who cross his path for offenses ranging from untied shoelaces to adultery.