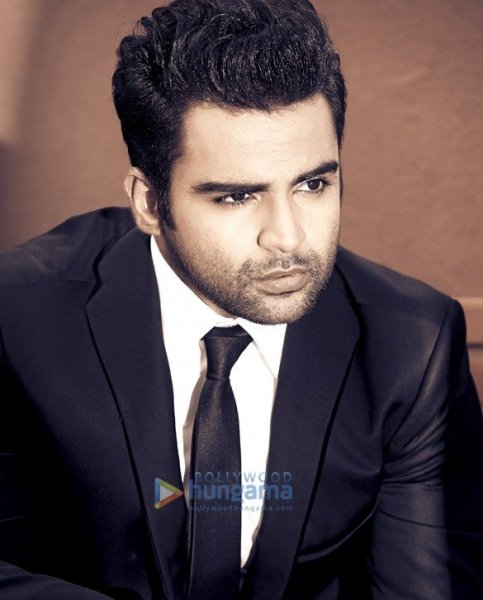 Nationalité Inde
Naissance 7 aout 1984 (38 ans) à Pune (Inde)
Sachiin Joshi (born 7 August 1984) is an Indian film actor, producer known for his works in Telugu cinema and Bollywood. His hometown is Jodhpur, Rajasthan. He made his Hindi film debut with Aazan in 2011. He married actress-model Urvashi Sharma in February 2012 at JW Marriott Hotel in Mumbai.

Sachiin Joshi got married to model and actress Urvashi Sharma in February 2012.
They hosted a grand reception at JW Marriott which was attended by a who's-who of the industry to shower their blessings on the couple. She changed her name to Raina Joshi.
On 21 January 2014 the couple had a baby girl, who was later named Samaira.
Sachiin gifted an Audi Q7 to his mother on her birthday in February 2014. 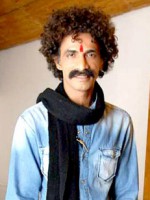 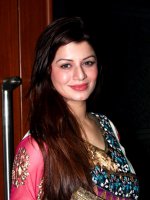 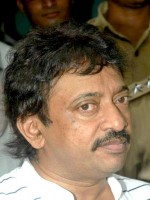 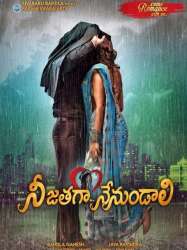 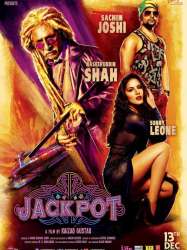 Francis (Sachiin J Joshi) packs in the muscle and has a can of beer always close at hand. He is also street-smart enough to impress Maya (Sunny Leone), the oomphy voice of reason in the movie. Boss Man (Naseeruddin Shah) is a veteran raver whose clothes are as colorful as his principles and punchlines. Slow in speech but quick to draw a six-shooter, he owns the Jackpot casino.
Déjà vu ?
J'adore 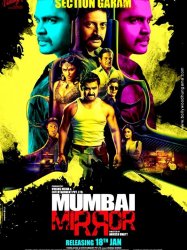 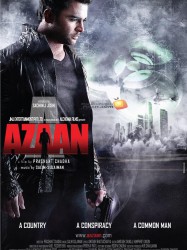 The film begins with a suicide bombing attack in Germany at a peace conference where Indian Home Minister (Sachin Khedekar) is affected by an unknown virus. In RAW headquarters, Sofiya (Amber Rose Revah) joins the investigation. RAW HQ is threatened by a threat who calls himself Doctor. In HQ, army officer Aazaan Khan (Sachiin J Joshi) is interrogated about the case because of his brother's, Aman Khan, involvement as a terrorist in the suicide bombings.
Déjà vu ?
J'adore 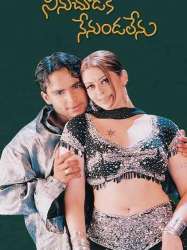 “MOGALI PUVVU” is an edge-of-the-seat psychological thriller, with dollops of romance and character drama mixed with cops and court rooms. It is based upon the premise that every married man’s cellphone contains secrets which he hides from his wife. Conceptualized to creatively define the urban trend of cyber flirting and sexual adventurism, the film recreates a situation faced by thousands of couples in India, where most wives suspect that their husbands are having an affair and the only way to find out is by having access to their cell phones..On the other hand, there are also women who can use the same technology to trap those sexually adventurous men… The recently amended ‘Nirbhaya’ section on laws related to sexual offences has made men much more vulnerable than they ever were. How the new age technological advancements of cell phones have crept into the intimacies of bedrooms is what which powers the deep emotional undercurrents of MOGALI PUVVU.
Déjà vu ?
J'adore