In 2003 he married actress Kim van Kooten; they have a son Roman (born 2004) and a daughter Kee Molly (born 2007).
Derwig has been part of the ensemble of Dutch theatre company Toneelgroep Amsterdam since 2005. For his part in their production Naar Damascus in 2008 he was nominated for a Louis d'Or, and in 2006 he was nominated for an Arlecchino (best supporting actor) for Opening Night. In 2008 he received the Paul Steenbergen-penning from Pierre Bokma.

Before signing with Toneelgroep Amsterdam, Derwig played with 't Barre Land and De Trust (1995-1999). There he played, amongst others, the title role in the acclaimed production of Hamlet, which earned him a nomination for a Louis d'Or. 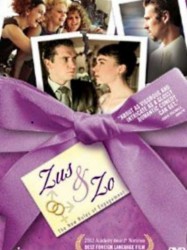 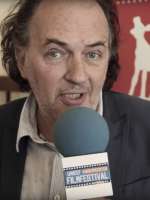 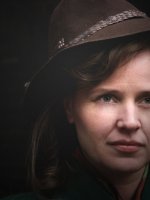 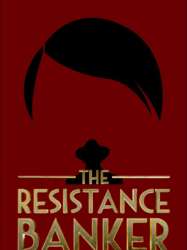 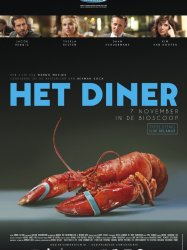 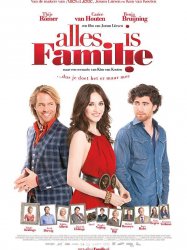 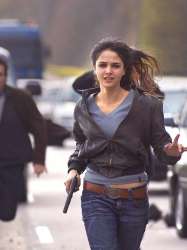 Khalid al Gatawi (Iliass Ojja) is about to become a suicide bomber in Paris. Even though he hesitates, his bomb is detonated from a distance by a cell phone. In the explosion a Dutch woman is killed and her Lebanese husband is seriously injured. Haron Nasrallah (Jacob Derwig), the son of the senior couple, is a police officer in Amsterdam. When the trail of the bombing leads back to the Netherlands, he decides to cooperate with the secret intelligence service.
Déjà vu ?
J'adore 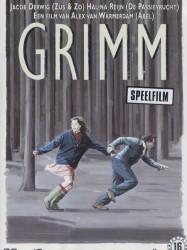 A brother and sister, Jacob and Marie, live with their father and mother. The family is in a situation where living becomes difficult for them. One day Jacob and Marie's father abandons the two of them in woods while they go collecting firewood. From that moment on, the two teens must fend for themselves, fighting off rape and taking on any possible situation, reacting to situations as if animals. Their mother put a note in Jacob's jacket telling them to go to their aunt and uncle in Spain, but they arrive to find them both deceased in an accident.
Déjà vu ?
J'adore 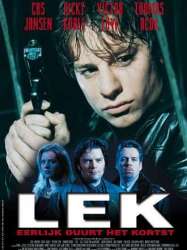 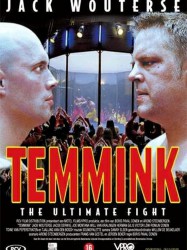 Sometime in the near future the main character, the sociopathic Temmink, beats a passerby to death and ends up in the so-called "Arena" - a modern version of the ancient roman Colosseum. In an acrylic glass cage, criminals with a violent past fight each other for life or death like Roman gladiators, albeit with their bare hands in a cagefight without rules. As Temmink survives fight after fight and thus prolongs his stay in the Arena he undergoes changes. For the first time in his life he is capable of loving and makes friendship. In the background a discussion develops in the media and society in general about the ballot (who fights who) possibly being fixed and about the whole principle of convicted criminals fighting each other to death in front of a crowd.
Déjà vu ?
J'adore 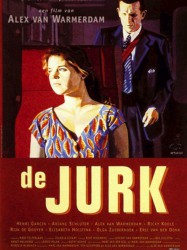