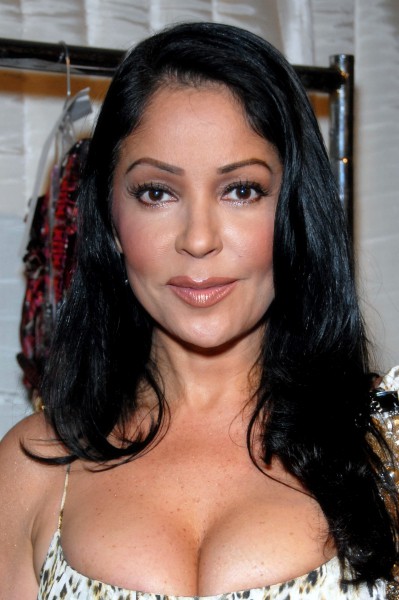 During the mid-1980s, Apollonia was linked to Prince, Lorenzo Lamas, Robbin Crosby, and David Lee Roth. She was later married to writer Kevin Bernhardt, from 1987 to 1996. 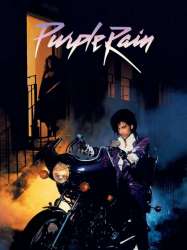 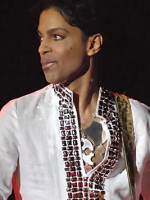 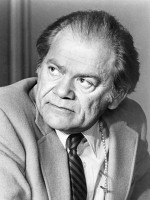 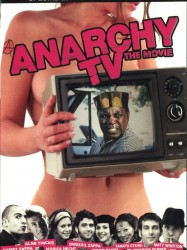 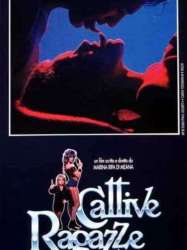 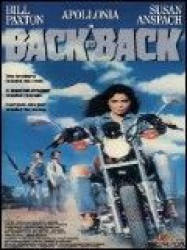 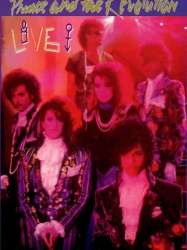 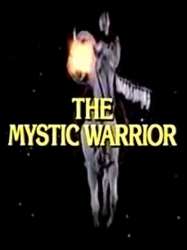 Set in the years 1802 to 1808, the finished film focused on a young brave named Ahbleza, the son of a Matho chief. Blessed with supernatural visionary powers by the ancient Mahto seer Wanagi, Ahbleza sets about to save his people from the devastations of the future, among them the invasion of the white man. After a lengthy, truth-seeking odyssey fraught with tragedy and sacrifice, Ahbleza assumes his rightful place as spiritual leader of his tribe.