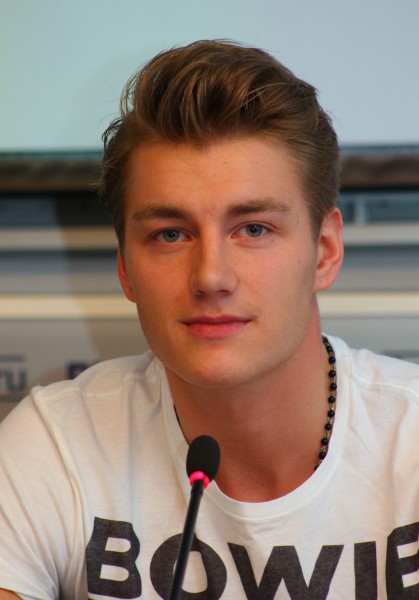 Nom de naissance Alexey Vladimirovich Vorobyov
Nationalité Russie
Naissance 19 janvier 1988 (33 ans) à Toula (Russie)
Alexey Vladimirovich Vorobyov (Russian: Алексей Владимирович Воробьёв; January 19, 1988) is a Russian singer and actor who performs both in Russian and English. For international purposes Vorobyov is also credited as Alex Sparrow, a translation of his Russian name. He is best known for appearing on the Russian version of The X Factor at the age of 17 in 2005. In 2006 Vorobyov was contracted by Universal Music Russia, and in December 2007 was appointed as a goodwill ambassador for Y-PEER, a youth-based initiative of the United Nations Population Fund. Vorobyov represented Russia in the Eurovision Song Contest 2011 in Germany.

On January 22, 2013 Vorobyov was seriously injured and suffered brain trauma after a car crash accident in Los Angeles, USA. Alexey was taken to hospital with a traumatic brain injury and several other injuries and put in intensive care. He recovered and slowly returned to recording and acting. 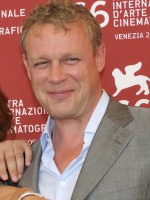 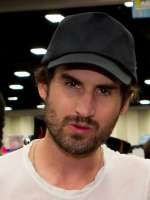 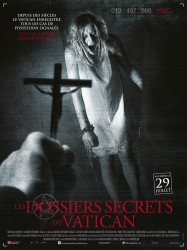 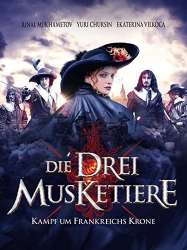 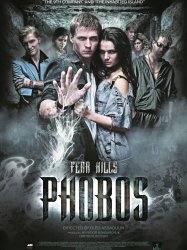