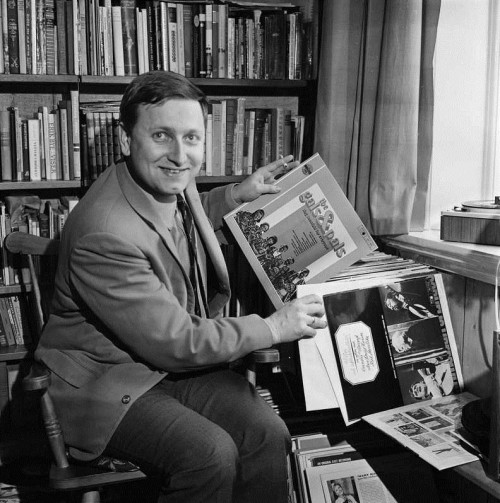 Wesenlund was most known for having portrayed the title character in the movies Bør Børson, Bør Børson II, and the TV series Fleksnes Fataliteter, a popular Scandinavian sitcom, with a huge number of fans in Sweden, Denmark as well as Norway. The show was mainly an adaption of the British series Hancock's Half Hour.
Wesenlund had his stage debut in 1964; his movie debut in 1966; and his TV debut in 1968, with the TV series Og takk for det. On this show and several others, he worked with Gunnar Haugan and Harald Heide-Steen Jr. For several years, he hosted the talk show Wesenstund.
Wesenlund wrote several books, directed theatrical plays, and was active in several movements to promote senior citizens' causes. Wesenlund was appointed a Knight First Class of the Royal Norwegian Order of St. Olav —and was popular in Denmark and Sweden as well as in his home country. 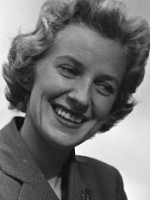 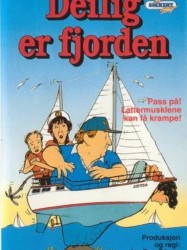 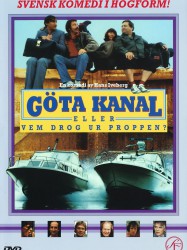 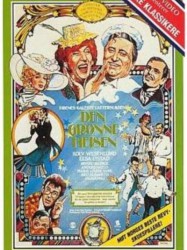 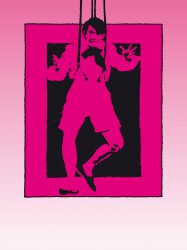 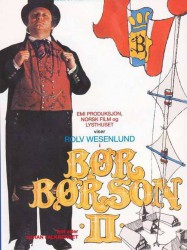 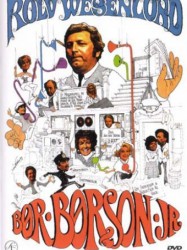 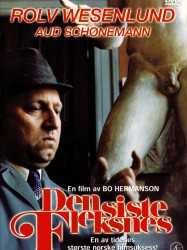 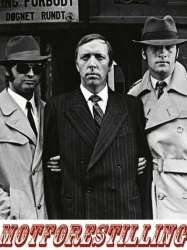 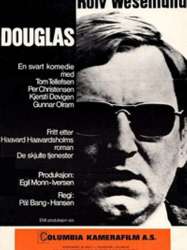 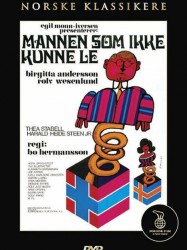 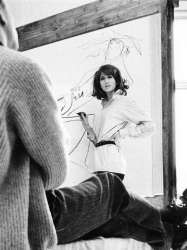