She attended the music and drama department at the Conservatory in Bratislava, and in 1998 graduated acting studies at the drama faculty of the Academy of Performing Arts in Bratislava. Currently she is preparing for a graduate degree. She is divorced and has a son.

In 2006, she won the first season of the Slovak version of Dancing with the Stars entitled Let's Dance.

In January 2011, Fialová was among those injured in the Domodedovo International Airport bombing. 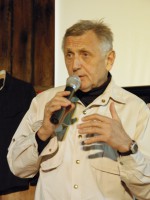 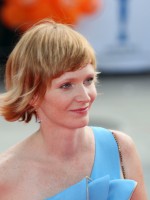 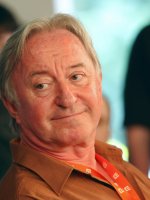 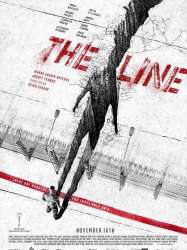 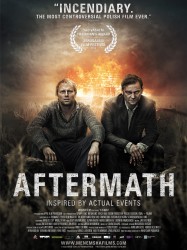 The film is a contemporary drama. It takes place in the fictional village of Gurówka in 2001. The story begins with the return of Franciszek Kalina (Ireneusz Czop) to his hometown in rural Poland after having lived in Chicago for decades. He learns that his brother Józef (Maciej Stuhr) is shunned by the community for acquiring and displaying on his farmland dozens of Jewish tombstones which he discovered had been used by German occupying forces as paving stones in a now abandoned road. Józef is gathering the tombstones everywhere in the settlement and moves them into his own field to survive from oblivion. Against the growing opposition of the town residents, the Kalina brothers attempt to learn more about what happened to the Jews of the village. Their personal relationship, harsh after the brothers met, warms and becomes more cooperative after they both find themselves opposed by the whole village. The older priest blesses the brother and urges him to continue gathering the tombstones while the new one, to head the parish soon, displays no sympathy for Jews. Franciszek discovers in a local archive that his father along with other men of the village got the land that had been owned by Jews before the war. He is eager to study the truth. After speaking to some of the oldest residents in the village, they later realize that half the residents murdered the other half (led by a neighbor and their father Stanisław Kalina). This discovery results in a terrible fight and split between the brothers after a dispute about the bones of the Jews they found the night before. Józef, after learning that their own father was directly involved in the murder of the Jews who were burned to death in Józef's family's former house, the brother's roles are reversed and it is Józef that wants to hide the truth from coming out to the world and Franciszek that wants all the world to know the truth and for the bones of the murdered Jews to be taken to their wheat fields and buried with their headstones, so as to not compound the terrible sins of their father and the neighbors. In their fight, Franciszek comes close to killing his brother Józef but Franciszek stops himself, puts the ax down and leaves the village but is returned to the village by a hospital nurse/doctor, the daughter of one of the oldest surviving neighbors who had known the truth but kept it secret, to see his brother beaten, murdered and crucified in their own yard. The movie ends with a scene of a group of young and older Israeli Jews being led by an Orthodox Rabbi reciting the Kaddish, the Jewish prayer in memory of the dead, in front of a formal memorial stone, at the now restored cemetery that Józef had made in his fields, while Franciszek watches with respect, lights a candle, leaves it on one of the tombstones and nods slightly to the scene, turns and walks away, satisfied that these Jews are now buried where their lives and their deaths, can be remembered and honored, while at the same time, lighting a candle, in remembrance and in honoring his own brother, Józef who was crucified by unknown neighbor(s), symbolically dying for the sins of his father and the neighbors.
Déjà vu ?
J'adore 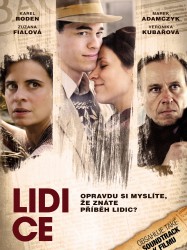 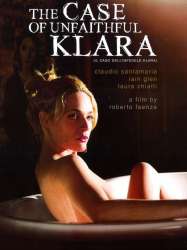 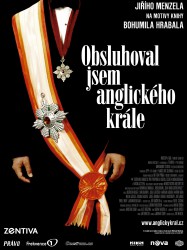 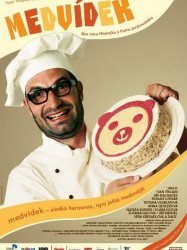 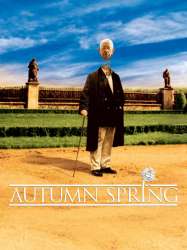