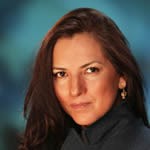 Since her debut in El Norte, Zaide appeared in over 35 feature films in Mexico, a country with a robust film industry.

She has appeared in two films by director Alex Cox, El Patrullero in 1991 and Death and the Compass in 1996.

In addition, she has appeared in many widely popular Latin American telenovelas, television productions, and both acts in and directs theatre. 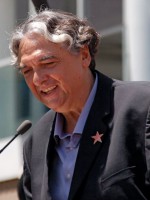 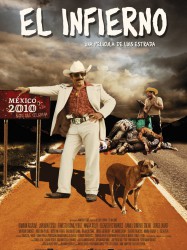 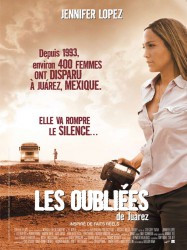 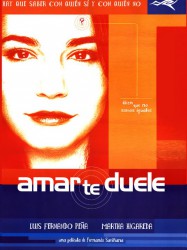 The story begins in a suburb of Mexico City with Ulises, whose father sells clothes in the market. He is accustomed to living humbly as he belongs to a low socioeconomic class, and could be considered a "naco". Ulises' environment is one of drugs, crime and graffiti, his great passion. One day, Ulises and his friends decide to go play Qzar, a laser-gun game. In the game, Ulises encounters Francisco, an upper-class boy, who is Renata's boyfriend. The "nacos" and the upper-class kids begin to fight after Francisco insults them. The fight ends in shoves and blows that only hurt Francisco's pride.
Déjà vu ?
J'adore 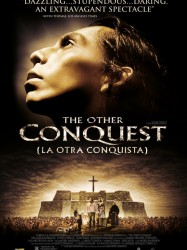 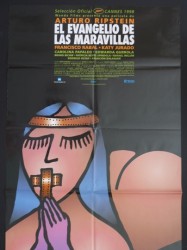 "La Nueva Jerusalem" is a small community of believers led by Papá Basilio (Rabal) and Mamá Dorita (Jurado). They're waiting for the second coming of Christ, so they've abandoned the world, searching for a new spiritual life. Mamá Dorita sees in young Tomasa (Gurrola) the signals of the chosen one. The young girl will be the new leader in "La Nueva Jerusalem".
Déjà vu ?
J'adore 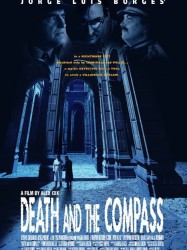 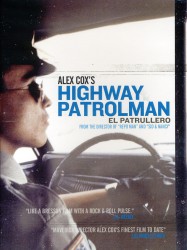 The film tells the story of a young man, Pedro Rojas (Roberto Sosa) starting his career as a Highway Patrolman in the rural north. He refuses to take part in the corruption in the police force, unlike his friend Anibal Guerrero (Bruno Bichir) who quickly starts taking bribes and peddling contraband.
Déjà vu ?
J'adore 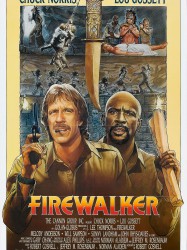 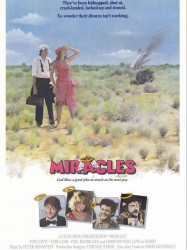 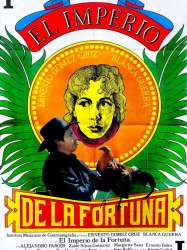 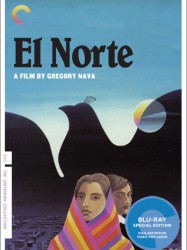