Noy was born in 1953 in Haifa, Israel. At a young age, Noy did stagework for the local Israeli theater "HaSadna" in Haifa. Later, he spent his military service in a military band.

Noy gained much success after he played Yudale in the successful 1978 Israeli film Lemon Popsicle (Eskimo Limon) which became an Israeli cult film and was followed by a series of sequels. In the following decade Noy participated in all the sequels of "Lemon Popsicle" including a spin-off film called "Sababa".

Over the years Noy also played in a number of Israeli musicals for children such as "Peter Pan", "The Wizard of Oz" And "Sallah Shabati", as well as different Israeli entertainment stage shows and several children's television shows. Noy also participated in dubbing several animated movies into Hebrew — including Space Jam and The Swan Princess.
He will next appear in a lead role of the upcoming feature by Daryush Shokof, called Poison Works.

He is married with two children. 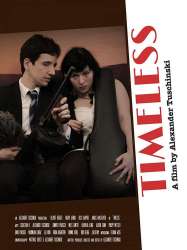 The film is about a young man, Arnold Richter, who suddenly travels in time from Germany 1932 to a near-future where a new dictatorship rises. There, he gets involved in many different events and adventures, which lead to a full-blown revolution being started.
Déjà vu ?
J'adore 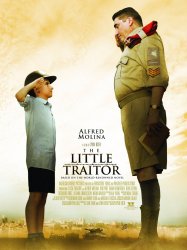 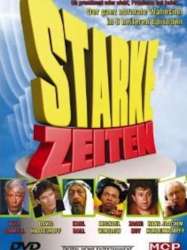 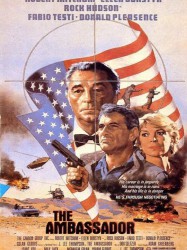 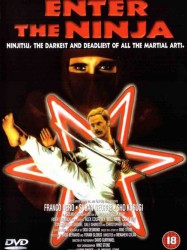 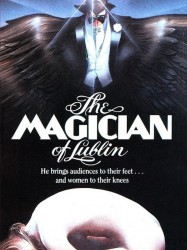 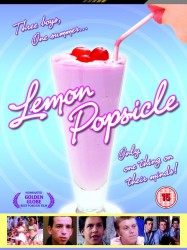