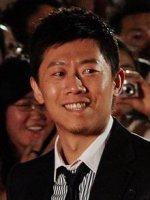 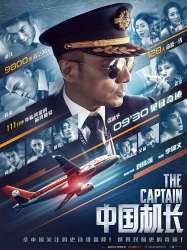 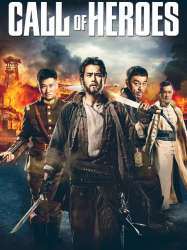 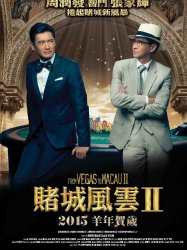 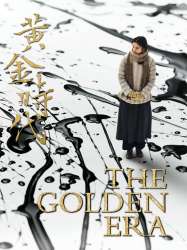 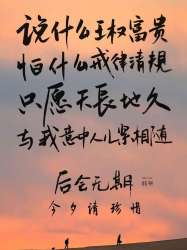 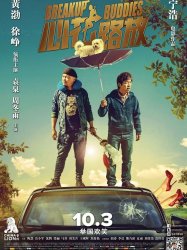 A former singer and his best friend embarks on a road trip together to deal with the emotional aftermath of a messy divorce.
Déjà vu ?
J'adore 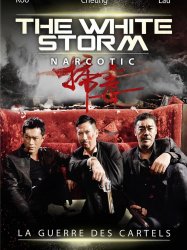 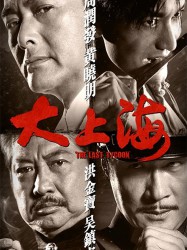 Wanyu (Yuan Quan), a young woman unhappily constrained by the rules of the traditional Chinese society, accidentally meets film star A Chuan (Xia Yu) when she is offered a role in his film. Her life completely changes from that moment on.
Déjà vu ?
J'adore 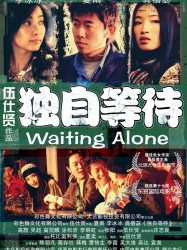 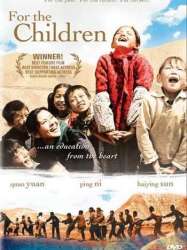 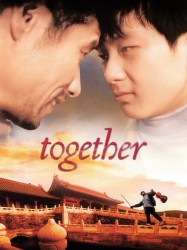