Banai was born in Jerusalem, and grew up in the neighborhood of the Mahane Yehuda market. He was one of the more prominent members of a family celebrated for producing several famous performers and musicians: his brothers Gavri, Ya'akov and Haim are actors, his son Yuval and nephews Ehud, Uri, Me'ir and Eviatar are musicians and singers (some of whom occasionally act), and his niece Orna is an actress and comedian.

Banai was one of the first members of the IDF's famous troupe of performers, the Nahal troupe. He dropped out of school in sixth grade to join the theatre, studied acting under Fanny Lovitch and eventually joined the company of Habima theatre. Throughout his lifetime he collaborated with most of the active theatre companies in Israel performing in countless productions. He had a particularly close relationship with playwright Nissim Aloni, and starred in the premiers of many of Aloni's plays. Banai also inaugurated famous roles in the plays of Hanoch Levine and Yaakov Shabtai.

Banai himself wrote several cabaret style revues, which he typically performed solo. He also wrote and directed comic sketches for the comedy trio Hagashash Hachiver, one of whose members was his brother, Gavri.

As a singer, he was famous for his personal presentation, smoky voice and penchant for performing French chansons. Some of his revues consisted of renditions of the songs of Jacques Brel and Georges Brassens, which were often translated from the French for him by Naomi Shemer. Shemer also wrote several of her own songs for Banai.

He died of cancer in Tel Aviv. He was survived by his wife and three sons (one of whom is Yuval Banai, lead singer of one of Israel's most influential pop rock bands Mashina). 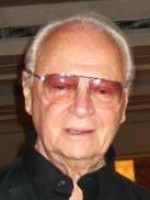 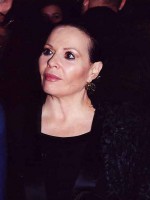 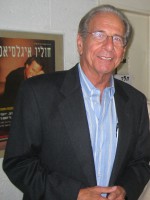 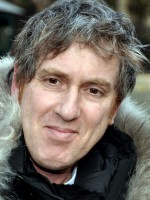 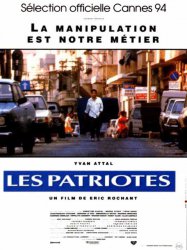 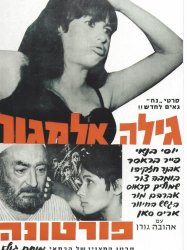 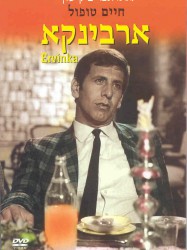 Ervinka is a young man living in Tel Aviv of the 1960s. He does not believe in work, morality, law and order, and settling down. He ekes out a living as a petty con man by charging parking fees to a lot that doesn’t belong to him, stealing electricity from his neighbors, eating for free in family events he is not invited to, and extorting money from movie directors by revving up his moped engine near their film sets. He also finds ways to con the authorities, taking advantage of the stupidity, laziness, and inefficiency of bureaucrats (a favorite subject of Kishon's work). Ervinka even ingratiates himself with the local underworld by getting them out of trouble with the law over a robbery. His only dream is to win the lottery so he would not have to get by on his wits anymore.