Yosra was born in Cairo in 1985. She is Egyptian actress . Her father, Mahmoud El Lozy, is a Theatre Professor at the American University in Cairo. Yosra is majoring in Political Science at AUC and minoring in Theatre and Modern History. Her first experience in professional acting was in Youssef Chahine's "Alexandria... New York" where she played the role of young Ginger. Yosra loves playing the piano and dancing ballet. She also likes to play football (soccer) with her father. She is highly talented when it comes to singing. She has acted in many AUC Theatre productions such as "A Silly Goose", "The Sultan's Dilemma", "Sulayman EL Halabi" and "Reader". She hopes to pursue her studies in International Law. 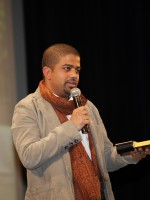 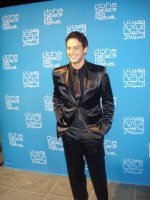 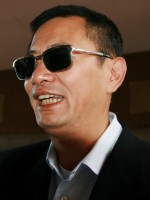 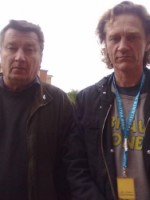 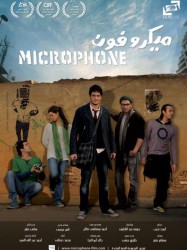 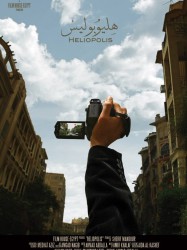 The events of one day in the lives of a number of Cairo residents is a portrayal of unfulfilled dreams and frustrating details of life in the overpopulated Metropolis. Their paths cross and their stories overlap but they are caught up in their struggle and are oblivious to one another against the background of what used to be one of Cairo's most glamorous neighborhoods. The City's vanishing glory and fading history is documented through the characters strife to make it through one day in Heliopolis.... The one thing they all share is the knowledge that they will probably have to confront the City again and again over the following days.
Déjà vu ?
J'adore 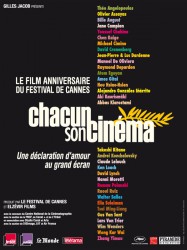 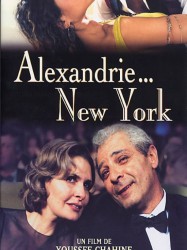