Nationalité Royaume-uni
Naissance 1972 (50 ans) à Gloucester (Royaume-uni)
Yasmin Bannerman (born 1972) is an English actress. Bannerman was born and brought up in Gloucestershire and attended the Rose Bruford College in London until 1993. She has had roles in television series such as Hollyoaks, Cold Feet, Merseybeat and Doctor Who, and in the films Maybe Baby and Killing Me Softly. 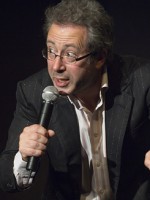 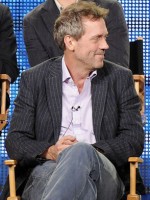 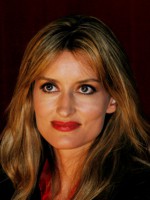 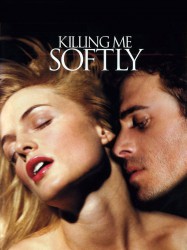 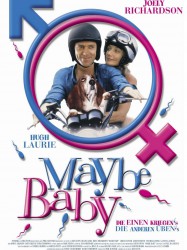