Naissance 6 novembre 1986 (35 ans)
Yang Zishan (born November 6, 1986) is a Chinese actress. She is known for her breakout role as Zheng Wei, the lead character in Zhao Wei's film So Young.

Yang is engaged to Taiwanese actor Matt Wu. They met while starring in a 7-minute romantic drama in Taiwan as the 12th segment of the 2011 web series Female Zodiac Stories (清蜜星體驗女生版). 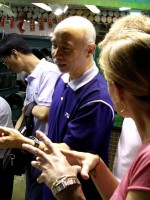 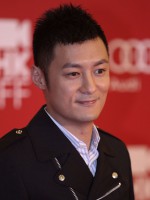 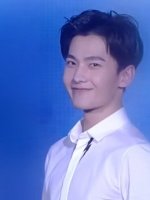 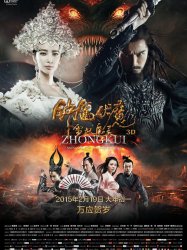 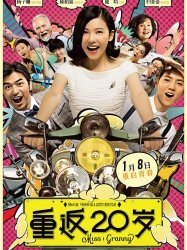 Shen Meng Jun (Kuei Ya-lei) is a crotchety prideful 70-year-old widow who frequently finds fault with everyone around her. She takes pride in her ability to raise her son single-handedly, despite the poverty during the Cultural Revolution, to become a professor of a prestigious university. She shows her bias towards her grandson Xiang Qian Jing (Lu Han) because he aspires to become a musician and he represents a dream that Meng Jun cannot achieve herself. However, she had no opportunity to be a singer. Although kind to her grandson, she is very critical towards both her daughter-in-law, Yang Qin (Yijuan Li), and granddaughter, Xin Ran (Yin Hang), who openly treats Li Jun with contempt for the way she treats her mother. This leads to Yang Qin fainting due to the pressure placed on her. After this incident, the family decides it's time for her to go to a nursing home. Feeling forlorn, she wanders the streets and impulsively decides to take a final portrait at a photo studio she happens by. Upon leaving, to her astonishment she realizes that she has been transformed back into her 20-year-old self. Given a magical second chance at youth, she changes her name to Meng Li Jun (Yang Zishan).
Déjà vu ?
J'adore 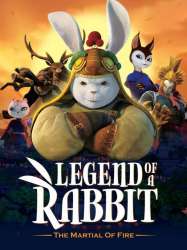 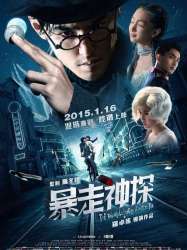 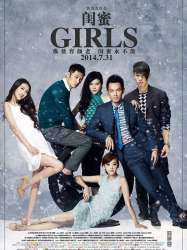 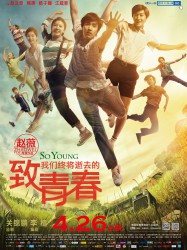 Zheng Wei started her college freshman year as a civil engineer major to be in the same city as her childhood playmate, Lin Jing, whom she determined she would marry one day. When Wei visited Jing at his college dormitory however, Jing's roommate told her Jing left for America. Unable to understand why Jing abruptly left without saying goodbye, Wei felt heartbroken.